After Abbas Cuts Ties With the US, Bernie Suggests Five-State Solution 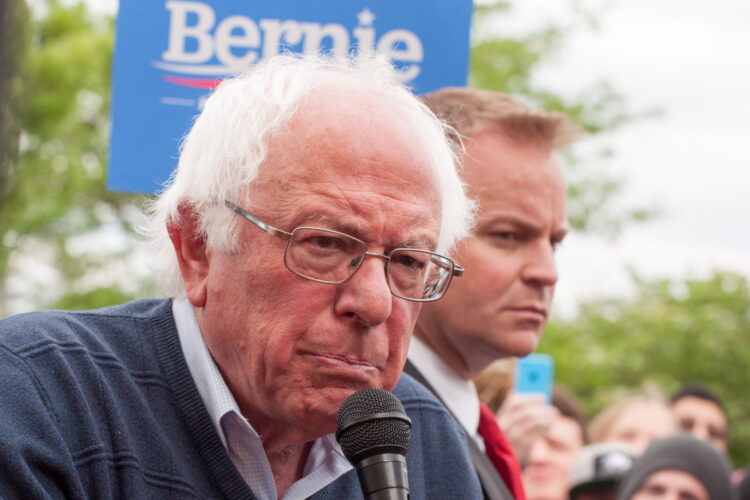 Bernie Sanders has vowed to present a five-state solution to the Israeli-Palestinian Conflict when he becomes president of the United States. The statement comes after Mahmoud Abbas announced that he is cutting ties with the US over Donald Trump’s Deal of the Century, which lays out a plan for a two-state solution. “We’ve informed the Israeli side…that there will be no relations at all with them and the United States, including security ties,” Abbas said.

“Trump’s so-called ‘peace deal’ is [already] undermining the security interests of Americans, Israelis, and Palestinians. It is unacceptable,” Sanders declared.  “In order to repair the US relationship with Mahmoud Abbas, on my first day as president of the United States, in addition to a fair and just two-state solution in the region, I will be offering the Palestinians the beautiful red states of Wyoming, Utah and Oklahoma.  Yes, they will have to build a terror-tunnel under Colorado, but I am confident that Hamas’ little diggers won’t have an issue”.

“What this amounts to”, Sanders told the Mideast Beast, “is a solid five-state solution, a comprehensive and multi-continental approach that is not only egalitarian and inclusive, but ensures that all issues will be resolved in a manner that lives up to 21st century standards of social justice.” 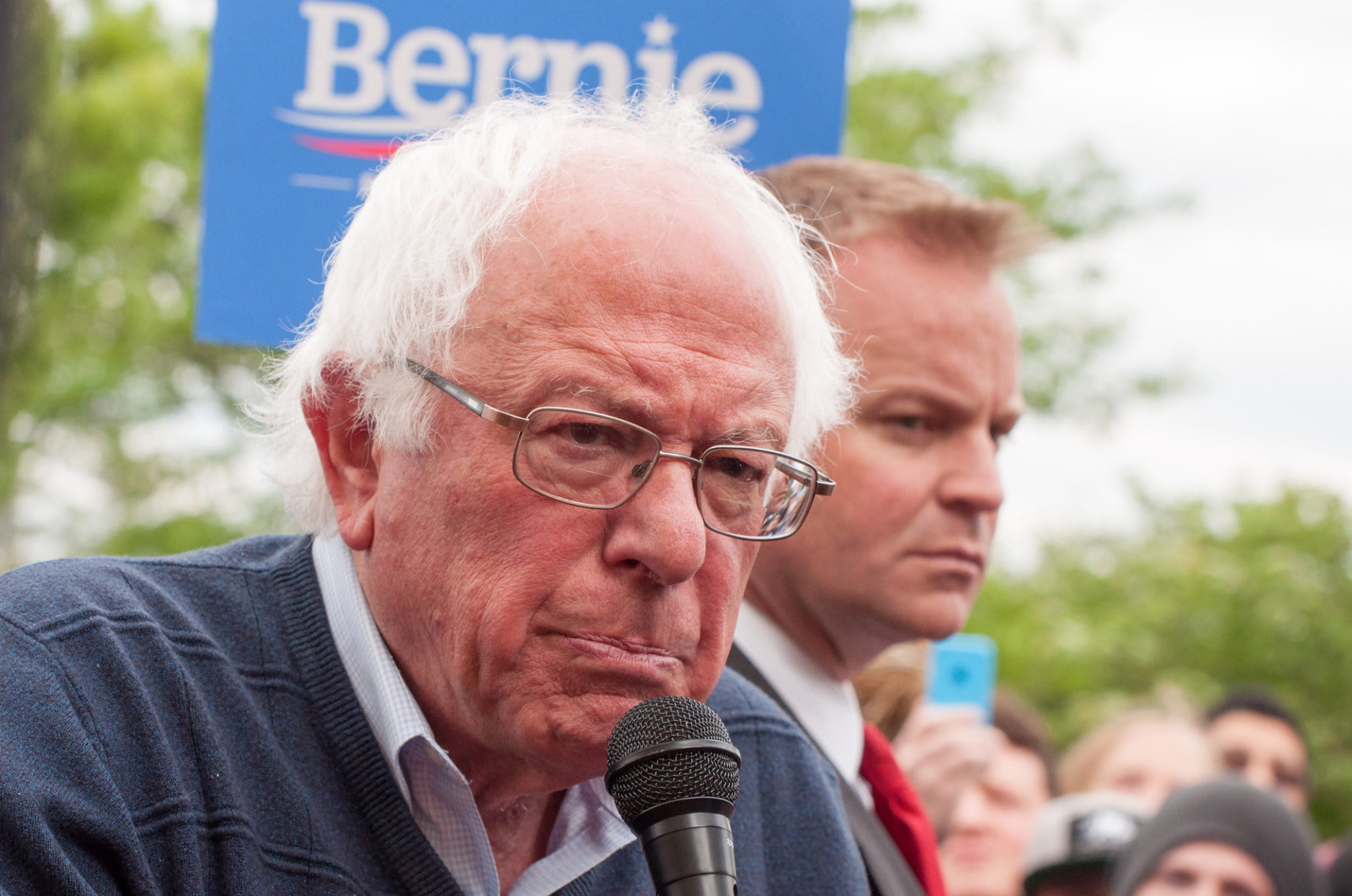