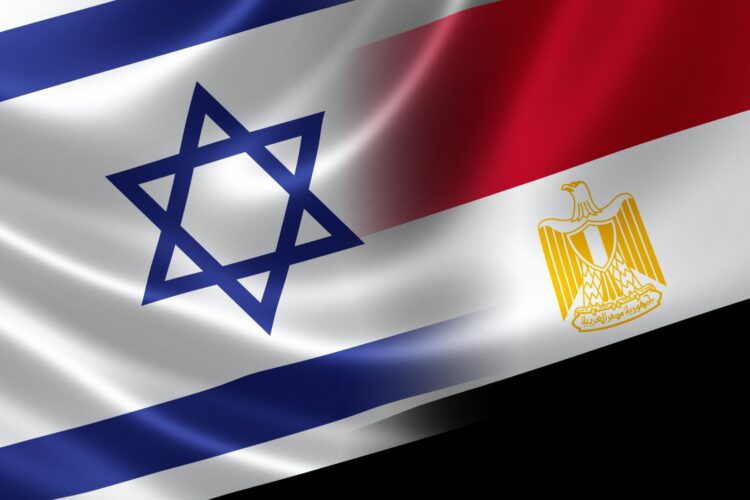 The act was seen across the adult film world as a serious violation of industry etiquette, as co-stars are always expected to follow each scene with a money shot regardless of one another’s nationality. Al-Qadibi, however, insisted that he would not legitimize Israel’s existence by ejaculating on one of its citizens.

“I will not contribute to the illegal occupation regime by busting my nut on any Zionist breasts,” he explained.