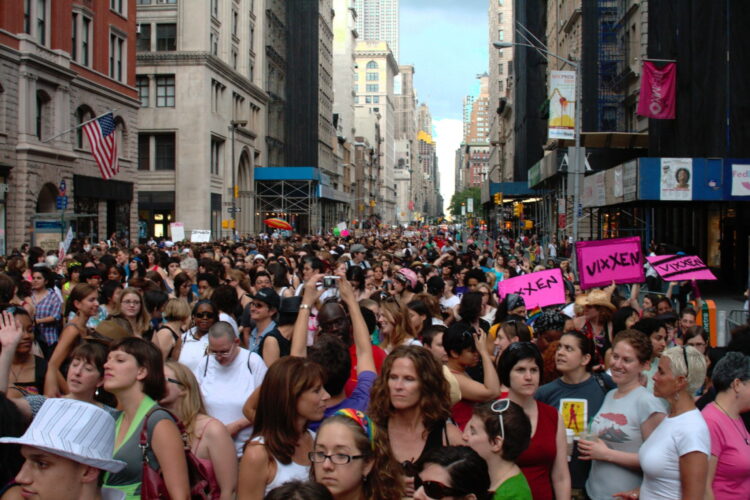 In an effort to create a safe space for Palestinians and anti-Zionists, organizers of the Dyke March announced that people with long or hook-shaped noses will be banned from next year’s event.

The march courted controversy this year when it banned pride flags with the Star of David and other Jewish symbols in a move it said marked solidarity with Palestinian supporters. Despite the ban, however, organizers fear some Zionists may have slipped into the event disguised as normal people.

“Even though we specifically asked Zionists to stay away, there were a lot of hairy men with beady eyes and long hook noses,” one of the march organizers told The Mideast Beast. “In order to oppose Israeli policy, next year’s march will also ban lawyers, doctors, accountants and anyone whose name ends in Berg, Man, or Stein.”

The decision drew renewed criticism from Jewish advocacy groups, who insisted that Jewish supporters were being targeted. But the organizers insisted that the goal was to avoid any symbols of nationalism.

“It is not just the Israeli flag – marchers are prohibited from bringing any flags. Except the Palestinian flag is fine, and so are the 192 UN member states,” the organizer explained. “Also, the ISIS flag is fine, as long as they make it pink or something.” 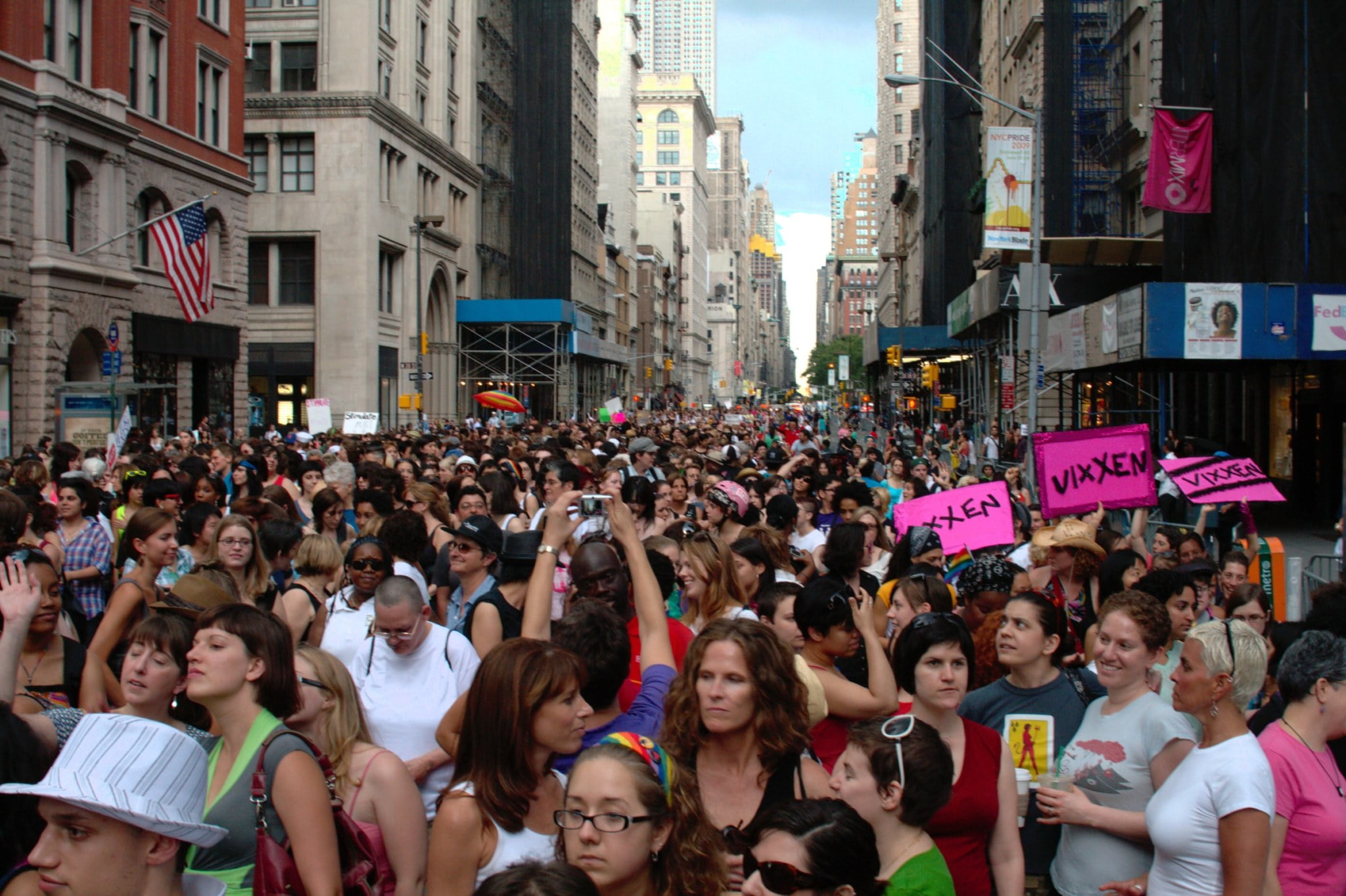