Israel: We Never Had a Nuclear Program But It Was Too Awkward To Admit It 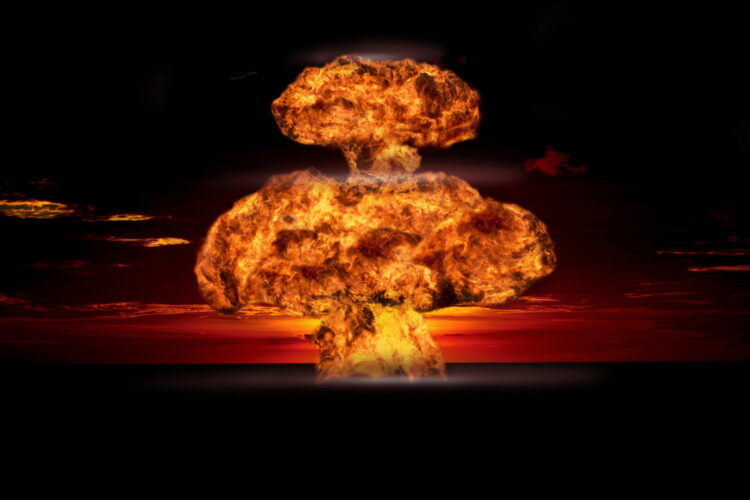 Dimona, southern Israel — In a shocking news conference broadcast around the globe, Israeli Prime Minister Benjamin Netanyahu admitted that his country has been bluffing over the last 60 years about having a nuclear program.

“You know how you tell a girl some impressive bullshit on a first date and then suddenly it’s too late to admit you lied? That’s pretty much how this went down,” said a sheepish Netanyahu. “Just ask my wife, she still thinks I was in Israel’s top Special Forces commando unit. Can you imagine? I had to get a fake uniform and everything. I was actually in the Air Force orchestra.”

RELATED: Doh! Israeli Official Lets the Cat out of the Bag

Netanyahu continued: “Look, we haven’t been able to get a subway working in Tel Aviv after four decades of trying, do you really think we could build a fucking plutonium reactor? Our so-called “garment factory” in Dimona, you ask? That’s actually a garment factory! We had to bring a bunch of physicists in and pay them to sew t-shirts. It’s like our own little Jewish sweatshop.”

The trouble with the deception started in recent years with the proliferation of nuclear programs around the Middle East. “I asked Obama to help us out with a couple of warheads, seeing as he was pretty cool with Iran, Syria and Saudi Arabia launching their own programs. But he told me that the US doesn’t have any either: the only guy who knew how to make them died in the sixties and it’s been a sham ever since.”

When asked about former President Shimon Peres admitting to Israel having a nuclear program, Netanyahu just shrugged and said, “The guy is over 90 years old. What? You’re going to believe some geriatric over me? When have I ever broken my word?” 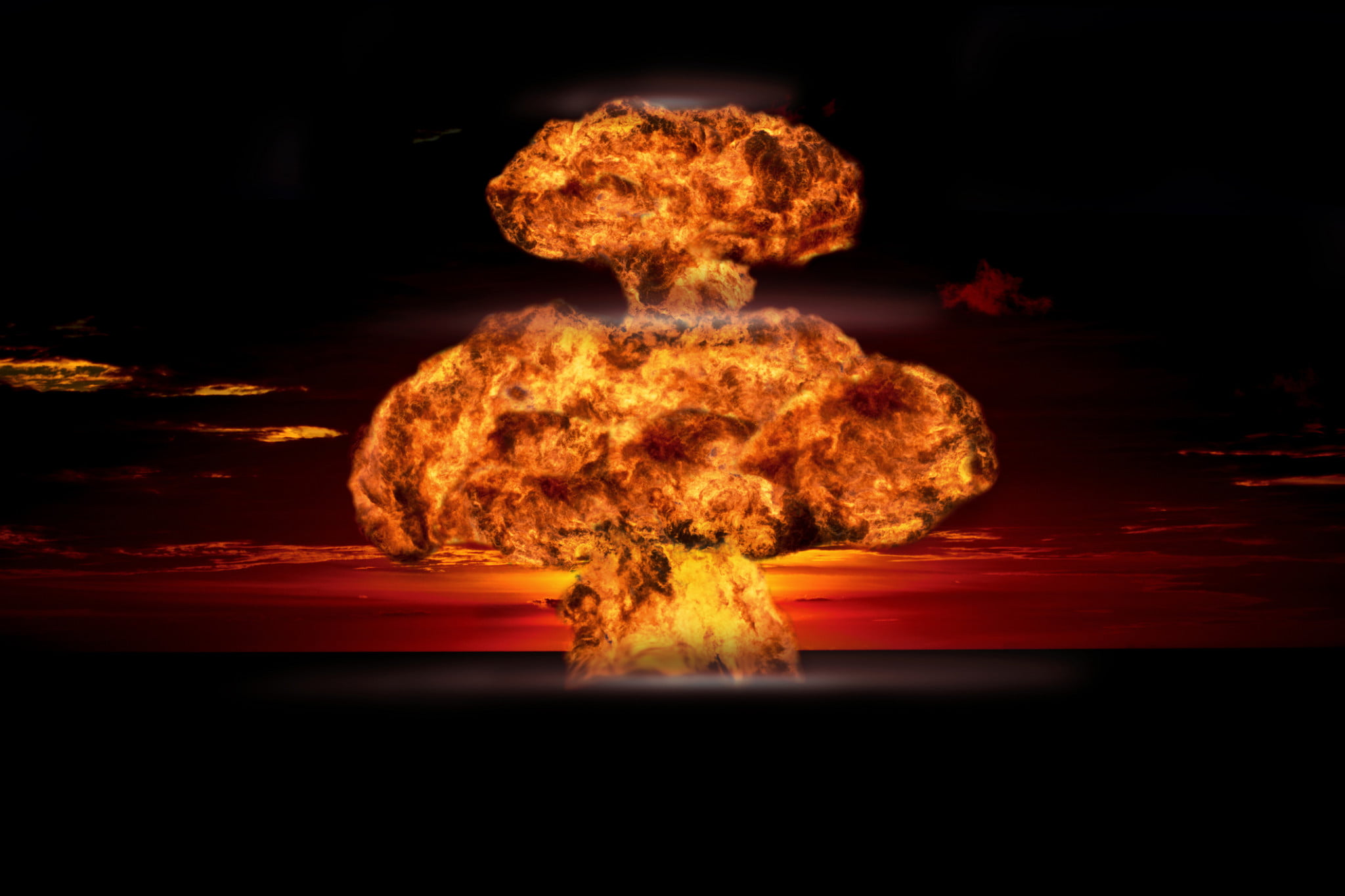