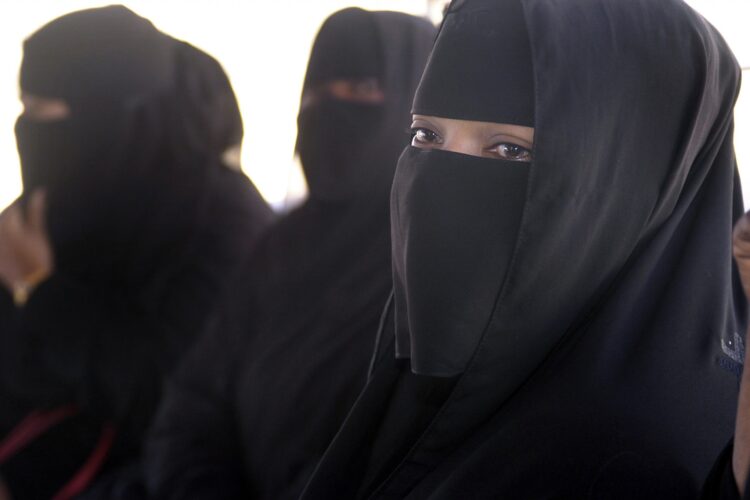 The world’s most powerful Jihadist, Abu Bakr al-Baghdadi, is engulfed in a firestorm of controversy following accusations that he secretly treated females as nothing less than equals for decades.

“He encouraged me to go to college, earn a degree and focus on my career. Today, Baghdadi’s idolized by angry young men around the Middle East based on his tough-guy reputation. Truth is, he folded the laundry, washed the dishes, cooked our meals and massaged my feet when we were together,” alleges an anonymous accuser known as ‘A’ishah A.’

Another woman, referred to as Jahan Doe No. 28 in a classified Saudi Arabian court document, asserts that, “We were introduced by a mutual friend after his pilgrimage to Mecca. We shacked up for a couple of years. Forget the public beheadings of women you see on YouTube. Baghdadi would cry whenever we watched ‘Million Dollar Baby.’ And even though it’s punishable by death around here, he would allow me to drive his Prius.”

Coming to the arch-terrorist’s defense, Israeli Prime Minister Benjamin Netanyahu said that, “I don’t doubt for one minute Abu Bakr al-Baghdadi’s dedication to the cause of worldwide Islamic conquest and subjection of all minorities, including women. With him leading ISIS I look forward to many more years of scaremongering and electoral landslides.”