Donald Trump Frustrated with Generals Who Understand the Middle East 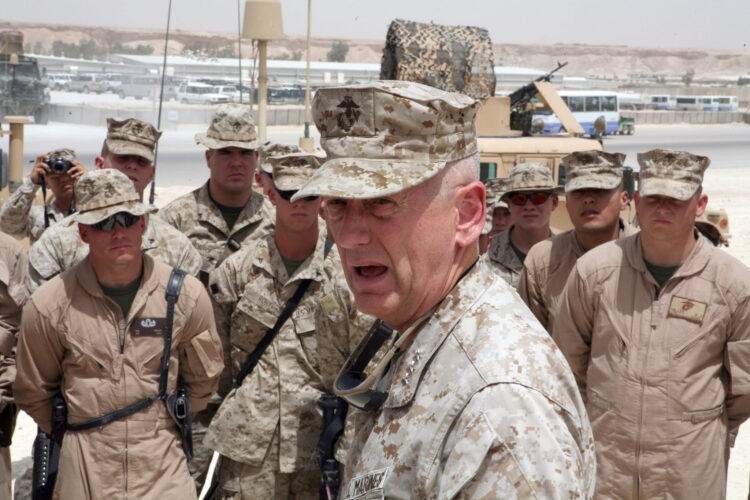 Washington D.C. — New leaks from the White House have revealed that the Trump Administration is fed up with generals who have strong understandings of the cultural, political, and historical nuances of the Middle East.

One staffer (who wished to remain anonymous) told reporters, “President Trump is furious because Secretary of Defense Mattis told him that ‘Operation Turn Baghdad into a Parking Lot’ was not a viable strategy. I think it was actually Bannon’s idea, but Trump really had his heart set on that one.”

Another staffer told reporters, “Yesterday, General Kelly was explaining the proxy war between Iran and Saudi Arabia in Yemen, and Trump looks up all of a sudden and yells, ‘WHAT DO MEAN THERE ARE TWO KINDS OF MUSLIMS?’ WHEN THE FUCK DID THIS HAPPEN?”

Trump’s problems with his Generals appear to have no end. Yesterday the President was overheard screaming, “I don’t give damn about Pashtuny cultural whatever. Sunnis, Shias, pitas, or fucking falafel, I don’t care! JUST GET ME A GENERAL WHO KNOWS THE WORDS, ‘BOMB IRAN’!” 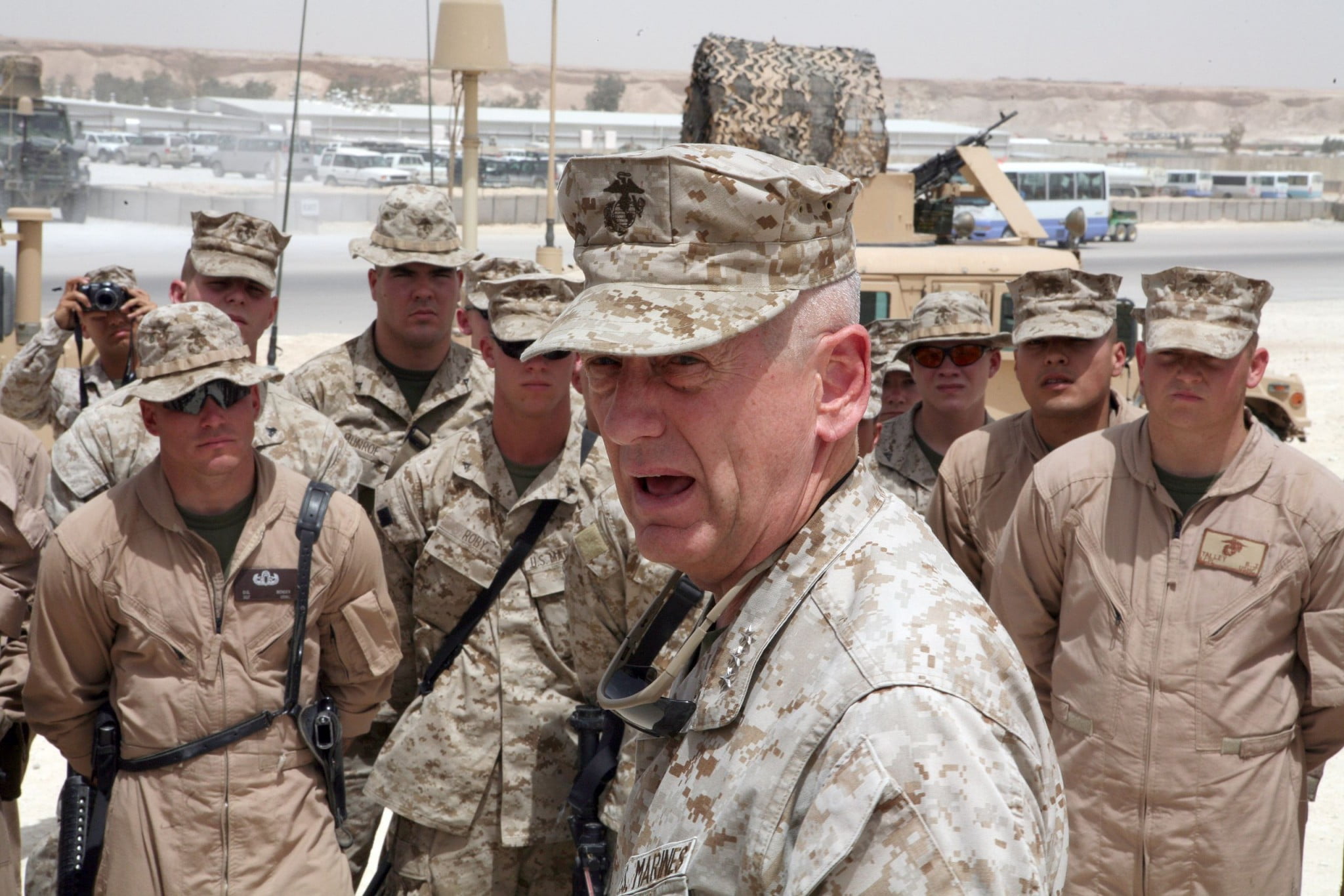