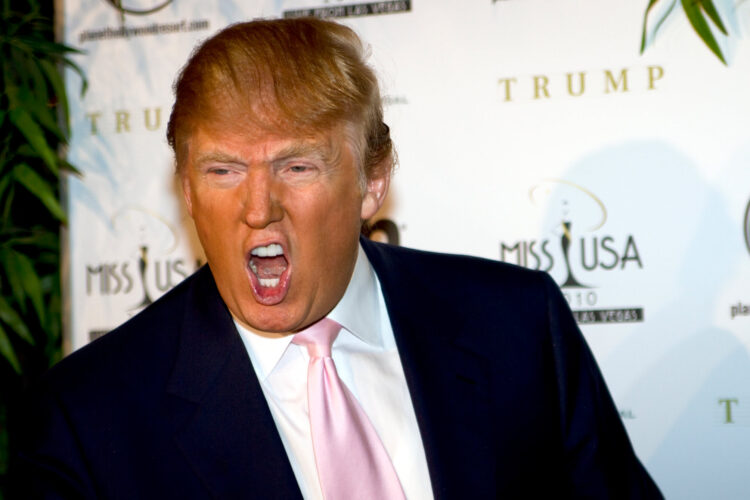 Horrified dog lovers condemned PLO chief Mahmoud Abbas for calling President Donald Trump a dog. The strong response comes after Abbas reacted to Trump’s “Deal of the Century” Mideast peace plan by stating, “Trump is a dog and the son of a dog.” Twitter is already swamped with the new hashtag #PetToo.

Brad Pitt-Bull, chairman of the organization “Hollywood for Pet Rights”, spoke to The Mideast Beast. “We are shocked that anyone could be so cruel to compare our beloved dogs to Trump. We condemn the PLO’s cynical attempt to exploit our precious furry four-legged family members for political purposes. If these micro aggressive attacks on our pets persist, they will be forcefully met with a Day of Barking.”

A visibly shaken Mahmoud Abbas told The Mideast Beast, “President Trump and the Zionist entity are to blame for this provocation. I accidentally compared Trump to dogs, because the thought of his “Deal of the Century” brought me into a complete state of anger and shock. As the world’s preeminent liberation organization, we regret that we unintentionally targeted innocent non-Zionist four-legged bystanders. Please accept the sincere apologies of the Pets Liberation Organization (PLO)”. 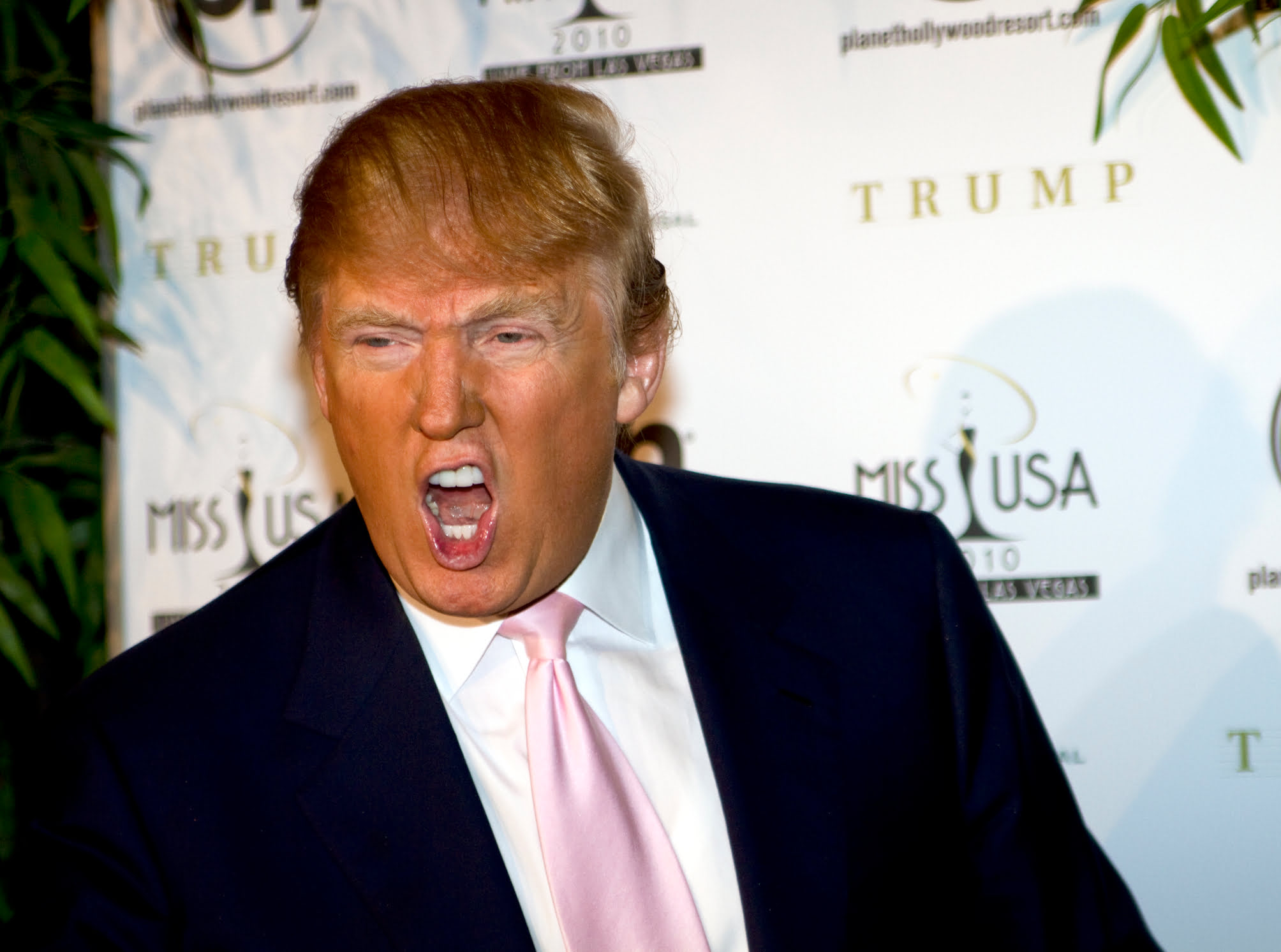