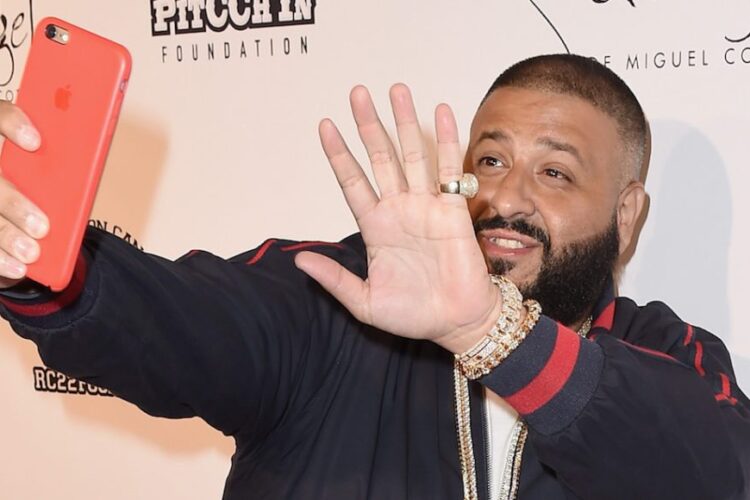 A recently resurfaced interview from 2015 with hip-hop mogul DJ Khaled has sent shockwaves through the feminist community, particularly with organizers of the Women’s March who are convinced that all Arab men honor and respect their wives.

Khaled, still not entirely sure why reciprocity in a relationship means performing oral sex, stands by his statement that “there are different rules for men”. His lack of actual talent did not deter the DJ from making comments on how women should, or should not, be treated. Famed activist Linda Sarsour, an Arab herself, released a statement on the matter:

“Honestly, it’s very confusing. I was sure that Khaled respected women, regardless of his collaborations on songs with convicted domestic abusers. The oppressive lyrics only praising women for their bodies could have been passed off as artistic, but we will really have to revisit our unwavering support. Until now, we were genuinely convinced that all Arab men were feminists who loved and respected women in every which way possible.”

The DJ’s response, a traditional outburst of words with no seeming cohesion or semblance, did not make upset fans feel any better.”You gotta understand, we the king. There’s some things that y’all might not wanna do, but it got to get done. I just can’t do what you want me to do. I just can’t.” 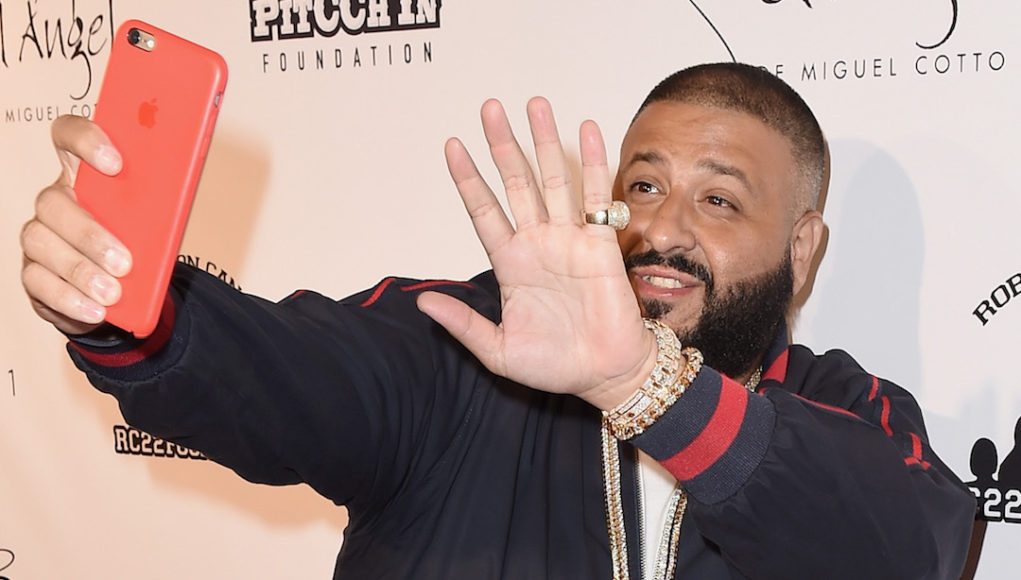