Iran Left Off Email Chain Re: Jared Plan for Peace 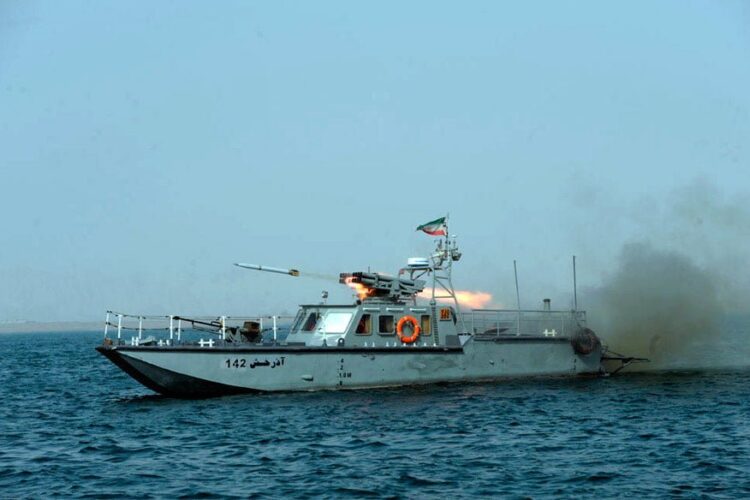 There have been red faces all-round the US State Department this week as a junior official confirmed that Iran had inadvertently not been included in the recipient list for the Jared Kushner peace plan. The revelation has provided a clear explanation for their recent saber rattling in the Gulf. They just hadn’t been made aware that all the problems had been solved.

A spokesman for Mr. Kushner stated, “Well, doesn’t this explain everything? Even the fake news media has had to admit that Israeli-Palestinian relations have never been better. It’s all quiet in Syria and Yemen. And Saudi Arabia hasn’t executed a protestor since…. Well not this week.”

“But now we’ve just discovered that PM@iran.gov wasn’t in the ‘To’ list, which is a massive shame because as everyone who has seen the Jared masterplan knows it’s really quite brilliant. So good in fact, that it’s not really had much coverage since it was released. Because hey, you really can’t improve on perfection.”

“So anyway. We’ve just resent the email with the Iranians included. Expect this nonsense with tankers to be over by the weekend. You’re welcome world.” Now we just have to make sure we don’t make the same mistake with the Jared Opioid Epidemic plan. Can’t miss anyone from that list. Trust me, it’s brilliant.”