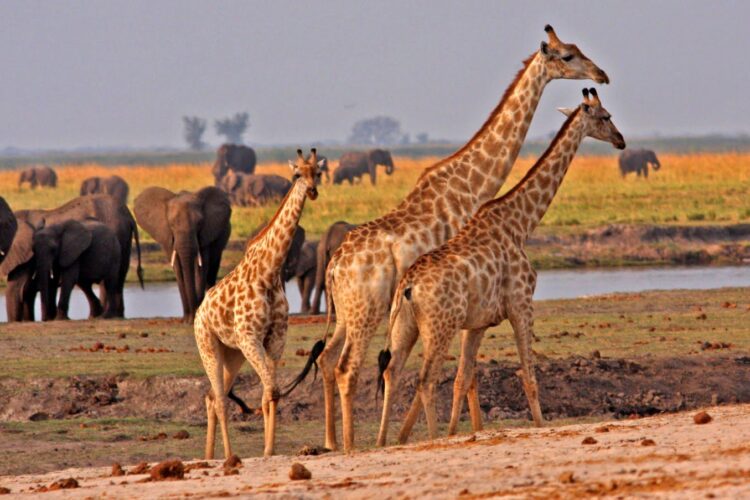 Israeli operatives inside the Gaza Strip are reporting that American Dentist Walter J. Palmer, the crossbow hunter and executioner of beloved Cecil the Lion, is under Hamas Protected Custody.

The Mideast Beast correspondent in Rafah’s refugee camp was granted an exclusive interview. “He’s our kind of guy. I appreciate the total disregard for life, admire his extreme cruelty to animals and the destruction of a living symbol of Zionism, The Lion of Judah gave me a woody.”

Hamas’ Bow and Arrow Brigade Commander added, “Palmer’s choice of ancient projectile weaponry fits perfectly into our medieval world-view. The special archery skill-set he possesses will be a valuable asset in future struggles with the Zionist occupiers.”

In related news, toy manufacturer Ty Inc. has announced it is making a special commemorate Cecil the Lion Beanie Baby, as well as a Walter Palmer voodoo doll.

RELATED: ‘Just Our Luck If It Turns Out Killer of Cecil The Lion is Jewish’ says Israeli Official

The BBC is broadcasting reruns of Big Cat Diary and McDonalds will offer Cecil coupons good for Disney discounts on The Lion King board game.

While Cecil was a tourist phenomenon, most people in Zimbabwe didn’t even know the lion existed. One villager asked our reporter, “What did they do with all that good meat? Don’t people know we’ve got a starvation crisis here?”

In other news, Zimbabwe’s leader recently enjoyed a lavish birthday dinner with delicacies such as baby elephants, lions, buffalos, and pretty much any other animal that could be killed in time for dinner, causing global outrage…that no one heard about.