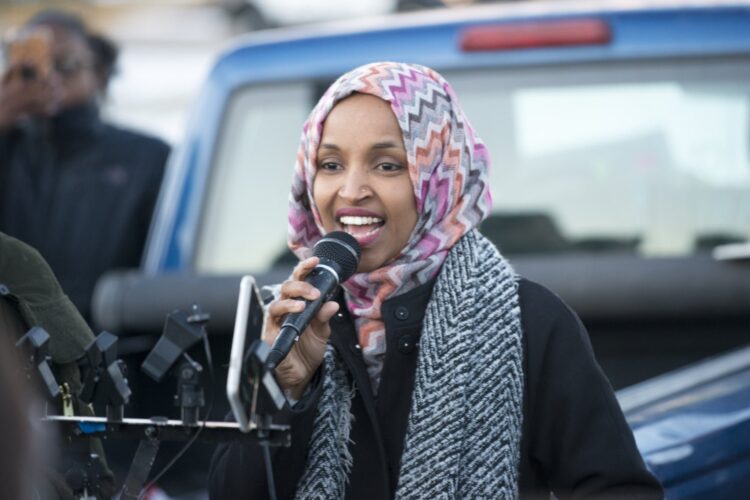 Attribution: Fibonacci Blue. 2018-12-14 This is licensed under the Creative Commons Attribution License.

Claiming that existing language did not go far enough to protect victims of racism and Islamophobia, House Democrats have passed a bill redefining the term “hate crime” to include “any criticism of, or disagreement with, Representative Ilhan Omar.”

The bill comes after Omar’s description of the September 11 attacks as “some people did something” sparked outrage and led to criticism that she showed a lack of sensitivity towards victims of the attacks. Her defenders, however, said these criticisms led to death threats against the Congresswoman.

“Clearly, there could only be one reason that someone would criticize an elected member of Congress, and that is sheer bigotry,” Representative Ro Khanna said on the House floor. “No criticism of Congresswoman Omar’s religious beliefs, her actions, or her political views will be tolerated.”

After initially resisting, House Speaker Nancy Pelosi was forced to bring the bill to the floor after several progressive party members threatened to lock themselves in their rooms until she agreed to do so. For some freshman lawmakers, however, the bill does not go far enough.

“While this bill may punish some bigots who openly criticize the Congresswoman, it will do nothing to discourage millions of others who think bad things but do not say them,” New York Democrat Alexandria Ocasio-Cortez explained. “We need to find a way to bring justice to anyone who thinks bad things about her. Like a ‘thought police’ – why hasn’t anyone else thought of that?”

In response, Senate Republicans are set to vote on a bill redefining “act of terrorism” as any criticism of the sitting president. 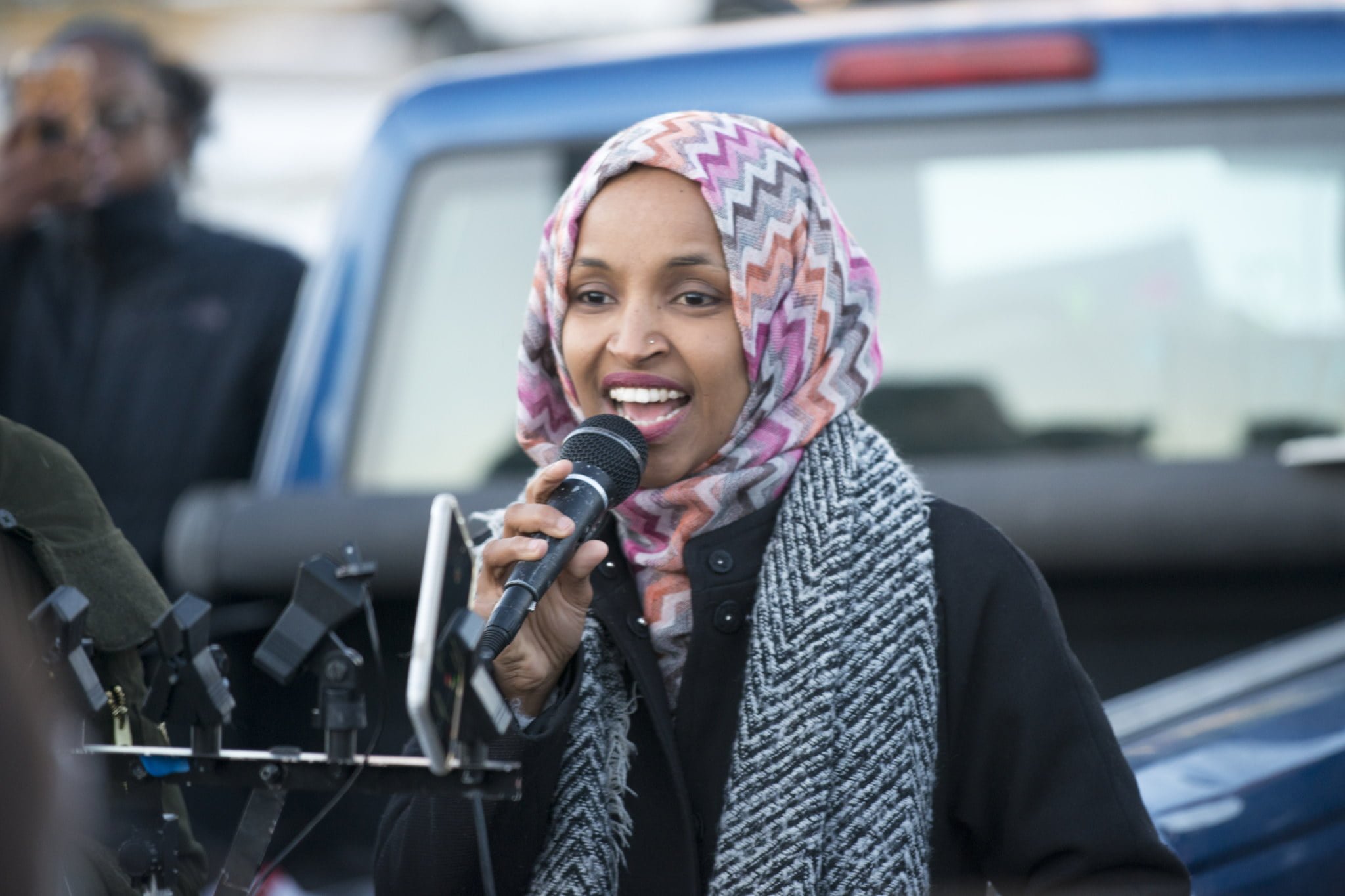