Debate Over Jew-Slaughtering Held in Gaza 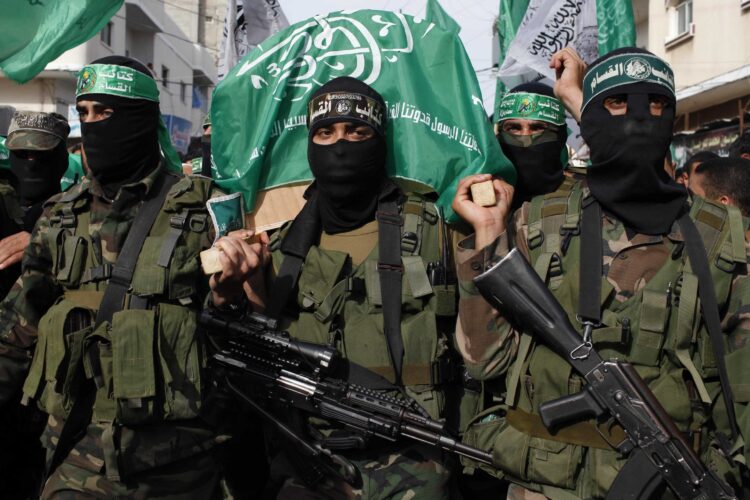 Officials from Hamas are meeting later this week to discuss the finer points of slaughtering Jews. Representatives from the political and military branches, as well as religious authorities, are debating the possibility of implementing Halal butchering methods when stabbing Jews, whether male or female.

In a speech, Mahmoud al-Bashiri, a Hamas leader explained, “We must consider adopting Halal methods when we finally slaughter all the Jews. It is widely accepted that the Jews are animals and thus we must take utmost care to slaughter them in the religiously prescribed manner. We’re not barbarians!”

Nasouh al-Ramini, another official countered that point, “There is consensus that the Jews are animals, but they are the descendants of pigs and apes, and everybody knows that pork is haram. It would not be appropriate to slaughter them under Halal guidelines. In fact, we should probably be wearing gloves.”

Other concerns were brought to the attention of the committee, including whether or not using the Swastika was appropriate given the historical cooperation between the Nazis and the Zionists. “We wouldn’t want to give off the wrong impression!”