De Blasio: Jews in New York Will be Required to Wear Identifying Mark 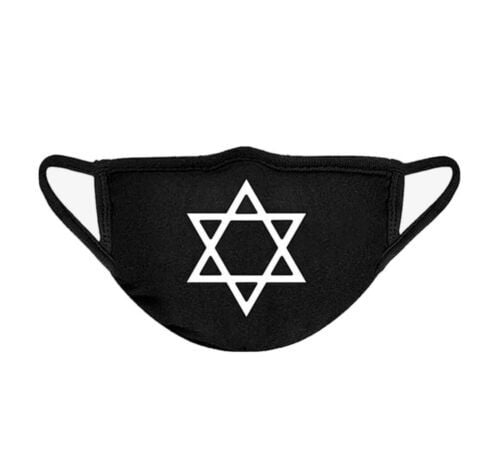 The Mayor of New York, Bill de Blasio announced this week that due to Coronavirus restriction infractions by the Jewish community, Jews will be required to wear an identifying mark. The measure was an effort to allow the police to easily identify and stop Jews from doing anything that the State felt was detrimental to society in general.

When asked by reporters what he meant by “identifying mark” the mayor said that had no choice but to enact the measure, and had done careful research on the best way to do so. The mark would resemble a six-pointed Star of David but was actually supposed to represent the structure of the virus and would be made of reflective yellow material. It would be required by all New York citizens with at least one Jewish grandparent to wear the mark on the outside of the clothing, with the mayor saying, “if it was good enough for Israel, it’s good enough for New York”.

The mayor’s office said that other communities were not being targeted because they were less susceptible to the virus due to superior genes and immune systems. His office also said that if Jews are to continue flouting restrictions then further restrictions will be considered such as confining Jews to a single area where “they can be better concentrated” in some sort of enclosure “like a camp.”