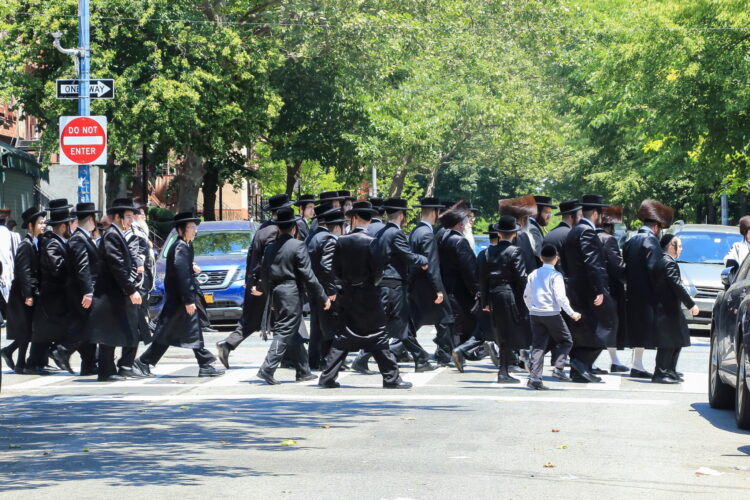 New York City Mayor Bill de Blasio nearly ordered police to break up an Antifa protest, mistaking the group of young men clad in black for Orthodox Jews rather than his intended left-wing base.

“There are reports of a mass gathering of violent-looking young men, covered in black from head to toe, rampaging through New York City and spreading their coronavirus germs,” de Blasio tweeted late Monday. “This can only mean one thing: the Jews are once again violating the lockdown to celebrate their ‘Sioux coat’ (sic) festival. They will be met with overwhelming force, and anyone flouting social distancing rules will face justice.”

But soon more video emerged, including clips of the mob smashing store windows and pulling a woman to the ground by her hair for refusing to put down her American flag. As it became clear that these were not Jews but left-wing Antifa rioters, de Blasio quickly tried to walk back his earlier statements.

“Thank you to these heroic anti-racist activists for confronting the white supremacist patriarchy on the streets of our city,” de Blasio tweeted. “Your peaceful protest is an inspiration to all Americans, and I will make sure that the police do not get within 100 yards of your fight for justice.” 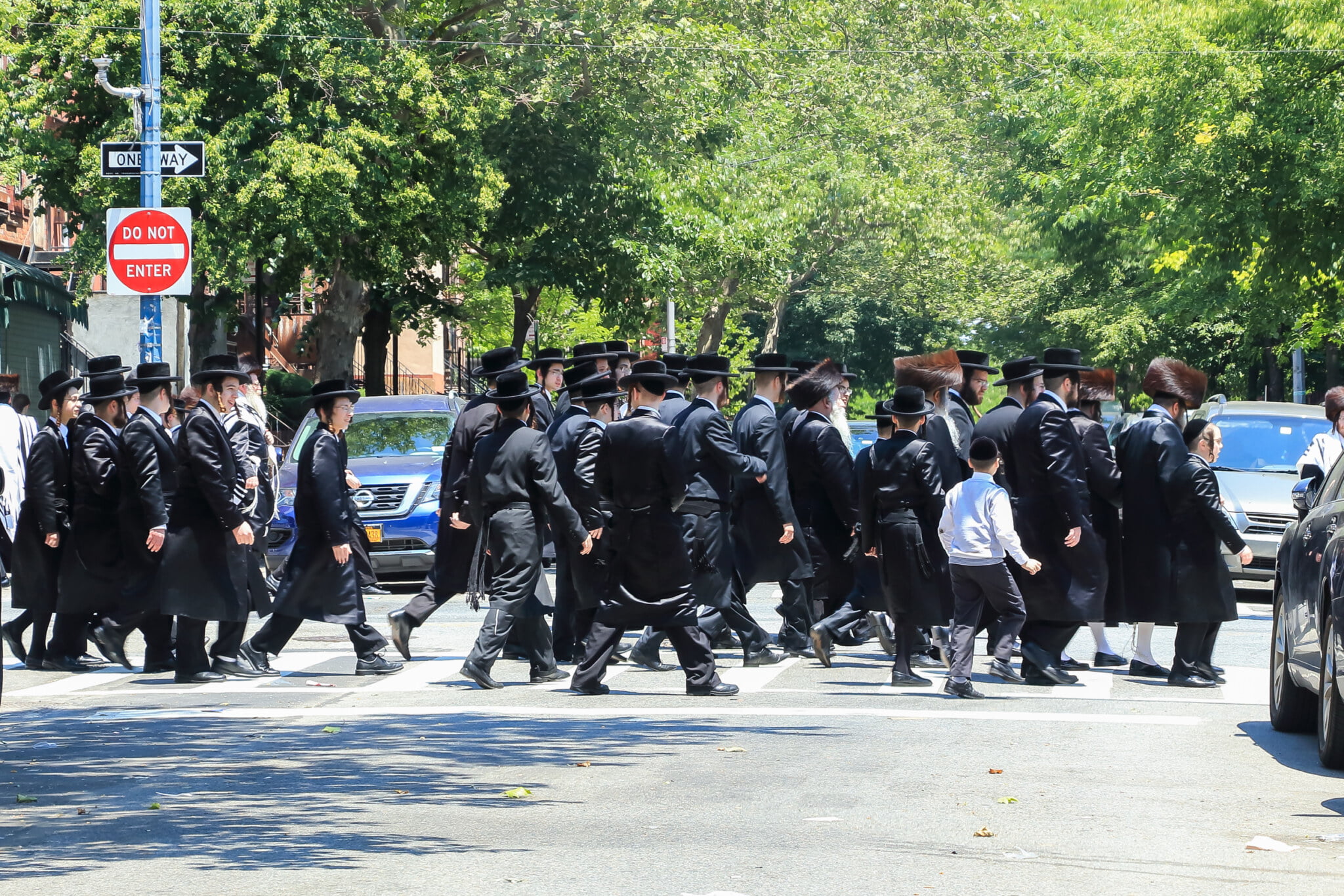