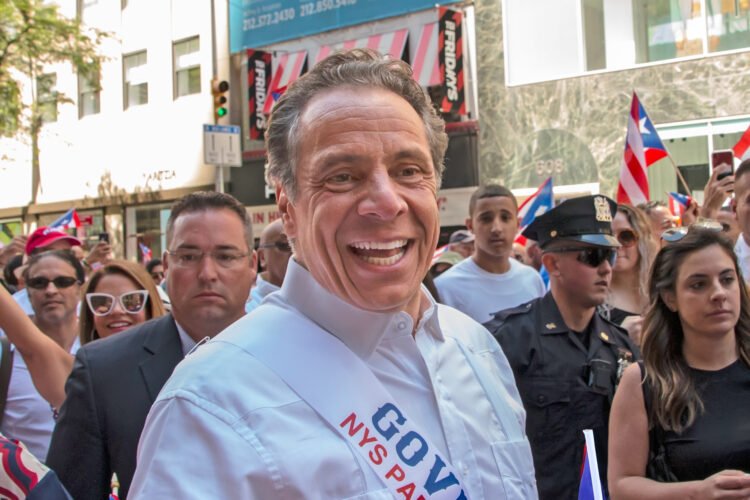 New York Governor Andrew Cuomo has inked yet another major book deal, this one for an upcoming title called ‘Lessons in Courtship: How to Find Love in the Intern Lounge at the Governor’s Mansion.’

The book will recount Cuomo’s great success in charming his staffers and winning their romantic affections without creating a hostile workplace.

“For those looking to run a Fortune 500 company or state government effectively while also finding love, this book is for you,” a blurb for the book released Monday reads. “A kiss on the lips, an intimate inquiry, and the occasional game of strip poker will help you get the most out of your young, female employees – and perhaps a bit more.”

Some critics of the governor were shocked by the book’s release, noting that most of the women mentioned in the book have accused him of sexual harassment. Last year, Cuomo’s book on leadership during the COVID-19 crisis drew criticism due to Cuomo’s deadly decision to send COVID-positive patients to nursing homes, as well as his state’s second-highest death rate.

As of press time, Cuomo was reportedly planning to release a poster featuring all the 25-to-30-year-old co-workers he dated while serving as governor.