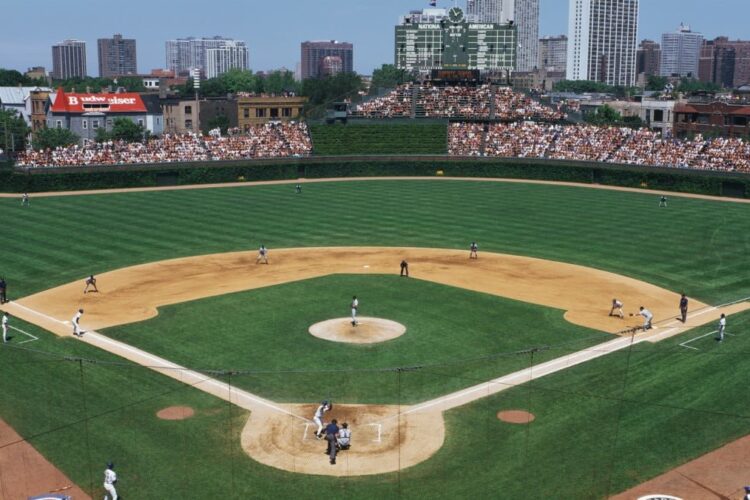 Saying that they were being denied access to a venue of nearly religious significance, fans of the Chicago Cubs have kicked off riots demanding the removal of metal detectors at entrances to Wrigley Field.

Though the metal detectors have been in place since the beginning of the 2016 season, they were relatively uncontroversial until recent months, when Jerusalem saw riots over the installation of metal detectors at the Al-Aqsa Mosque.

“Until the uprising in Jerusalem, I had no idea metal detectors were used to take over and destroy a site,” one rioter donning a Kris Bryant jersey told The Mideast Beast. “I thought they were just there to keep us safe.”

Asked who was behind the plot, rioters pointed to the Cubs’ crosstown rival, the Chicago White Sox. White Sox ownership, however, dismissed such claims and said Cubs fans were determined to overtake all of the state of Illinois.

“The Cubs will not stop until there is not a single White Sox fan from the Mississippi River to the Lake of Michigan,” White Sox owner Jerry Reinsdorf said.