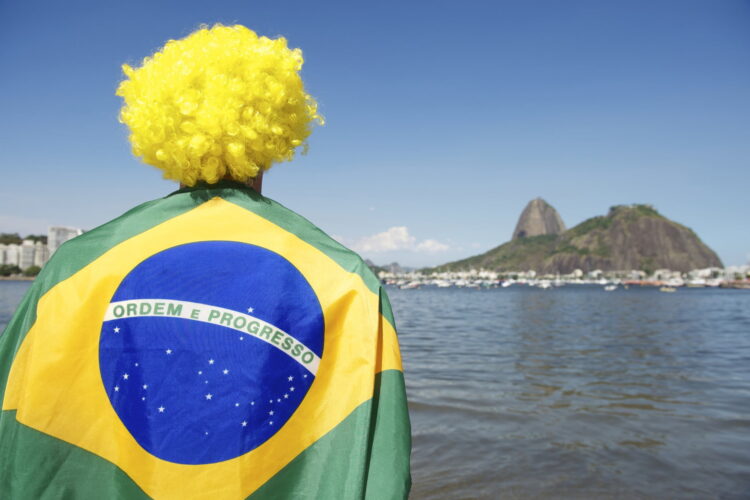 With the 2016 Summer Olympics just seven months away, a number of International Olympic Committee members are reportedly working behind the scenes to have the Rio Games relocated to the Islamic State’s capital, Raqqa.

According to a Wall Street Journal report, the officials – including ex-FIFA President Sepp Blatter’s cousin – are claiming that Rio de Janeiro won’t be ready in time for the planned August 5 start, and that the city’s water pollution poses dire health hazards to athletes. They are touting ISIS as the ideal alternative, citing its “methodical spirit and improvisational genius.”

However, a recording obtained by the WSJ of a meeting between the IOC officials in question and ISIS representatives reveals more selfish motives: 12 IOC members are heard accepting an offer of $US10,000,000 each – financed by ISIS’s lucrative black-market oil revenue – if they convince their colleagues to relocate the games to the northern Syria city. 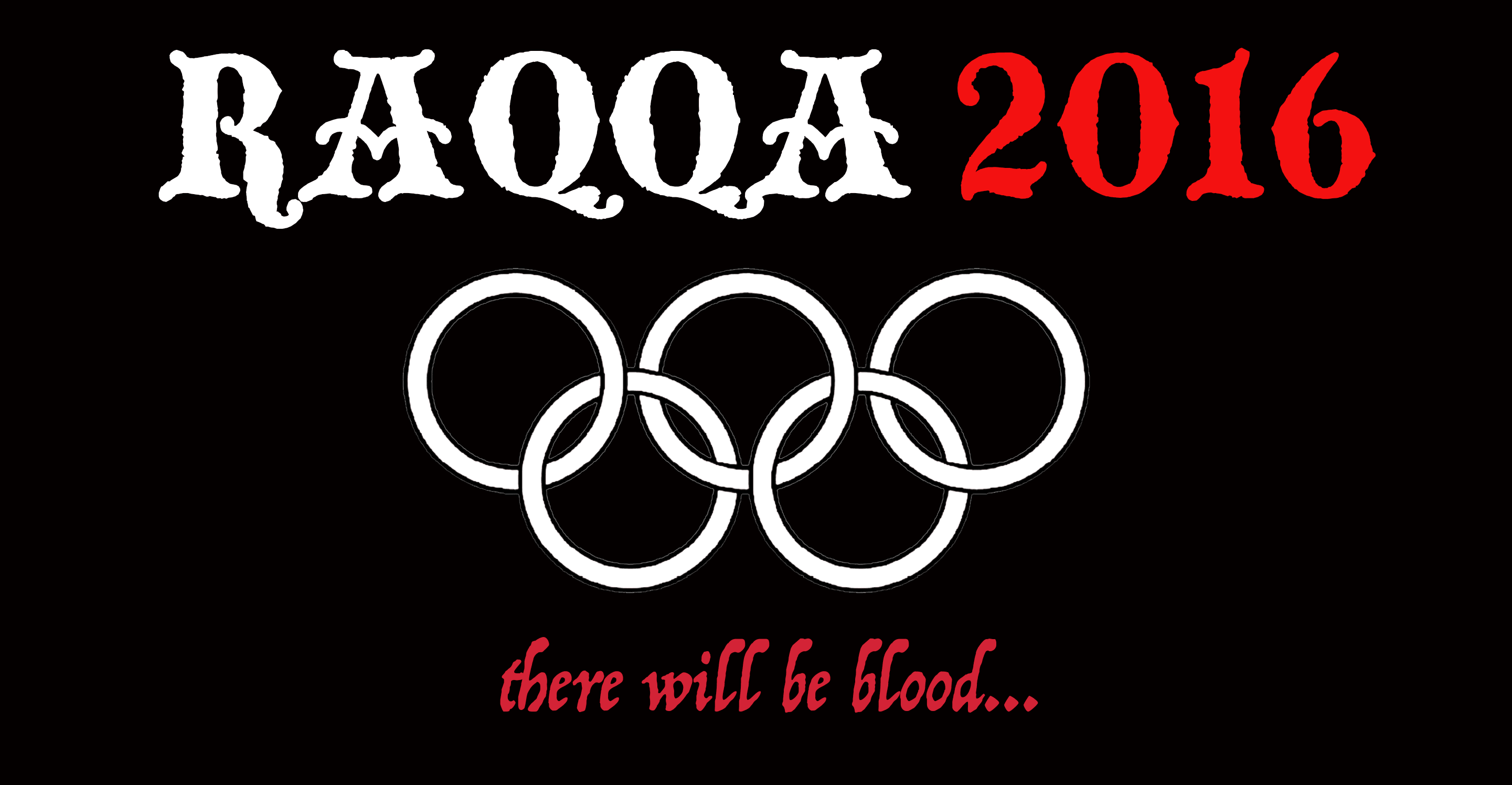 While senior IOC and ISIS officials have refused to comment, an ISIS member privy to the ‘bid’ details spoke to the WSJ on condition of anonymity: “We’re salivating at the prospect of hosting these legendary games and showcasing the Caliphate’s gory glory. For the opening ceremony, we’ll storm the Olympic Stadium with a motorcade of black Toyota pickup trucks, shooting mortar rounds into the air. And the Olympic flame will consist of a burning apostate, replaced with a fresh one hourly.”

Responding to a question about ISIS’s suitability to host the games, given its abysmal human rights record, the official said: “Lately, every country awarded the Olympics or FIFA World Cup is accused of ‘rights abuses.’ But this is just a case of sour grapes: Europe and America hate the fact that non-Western countries are finally getting their turn. For what it’s worth, we’re prepared to suspend beheadings for the full two weeks, as well as make special allowances for Christian and fully-clothed female competitors – though absolutely no gays or Jews will be allowed.”

Finally, when asked how ISIS could possibly build the necessary stadiums, hotels and transport infrastructure in seven months, the official replied: “What, you think Yazidi slaves are only good for sex?”