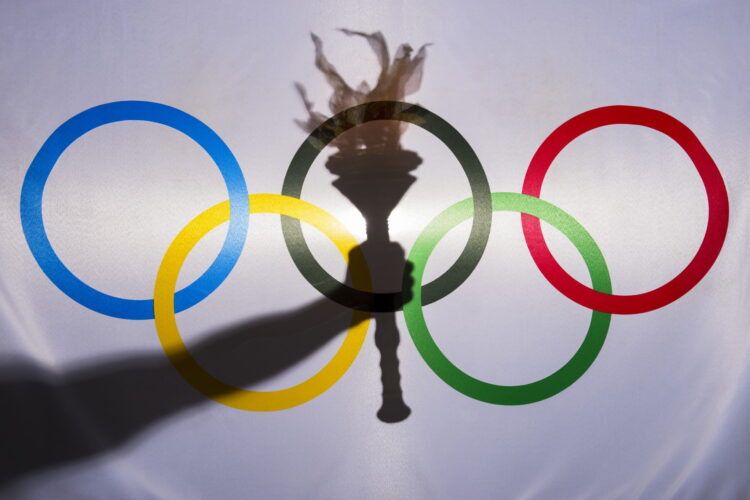 Athletes from Lebanon and Saudi Arabia are expected to take the gold and silver, respectively, in the freestyle anti-Israel shadow competition taking place in Rio. The goal of this game-within-a-game is, in layman’s terms, to be the most unsportsmanlike little bitches possible to the Israeli athletes before the International Olympic Committee half-heartedly does something about it.

On Sunday, Saudi Arabian Joud Fahmy forfeited her first-round Judo match to avoid facing Israeli Gili Cohen, after which Fahmy was overheard exclaiming that she thought the sport was not Judo, but “Jew, Don’t!”

Saudi Arabia is the first real challenger for scoreboard leader Lebanon, who came out of the gate strong on Friday by refusing to share a bus with Israeli athletes to the opening ceremony. IOC officials eventually put the Israeli team on a different bus, a move that garnered acclaim from both professional and amateur racists. Experts are projecting either Iran or Algeria for the bronze, depending on which country can demonstrate the most egregious disrespect to the Olympic Spirit over the next week.

The Israeli team did briefly consider parasailing en mass out of Rio and heading home in protest, but nixed the idea to avoid participating in classic Holy Land sporting events. “We are terrible at the 200 meter checkpoint hurdles and the 4 kilometer underground tunnel relay. The Gazan team has been training on the apparatus for those events since childhood, so they have the advantage,” sighed one Israeli coach. “We’d rather just chill here in Rio, steal Lebanon’s precious bus, do some donuts with it, and then crash it into Guanabara Bay. Boom! New sport. We’ll call it the Freestyle Eye for an Eye.”