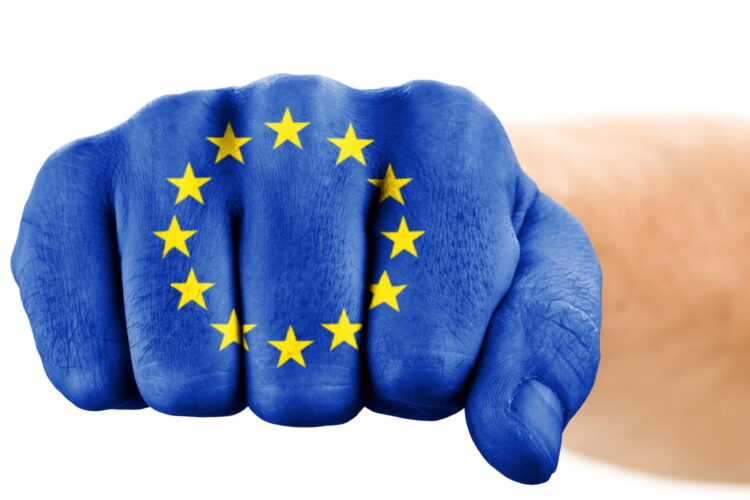 Representatives from the continent that spent thousands of years killing each other en masse have released their most recent condemnation of violence in Syria and Iraq. The European council of ministers met earlier this week to condemn the violence in the region fueled by ideological differences; the German foreign minister, representing the country that, up until 1989 was split down the middle, stated: “Ideology should not divide us”.

The European Union on Monday also condemned Russia’s air campaign in Syria, saying it may be guilty of war crimes, and it vowed to impose more sanctions on President Bashar al-Assad’s government. Russian foreign minister Sergey Lavorov responded saying “European countries have invaded Russia multiple times, so you’ll excuse us if we get our advice somewhere else.”

The Pope also released a statement from the seat of where his predecessors had once launched all eight crusades (including the Children’s Crusade, because kids should never feel left out) calling for an end to hostilities in Syria and Iraq while the leaders of several radical Islamists groups responded in a rare joint statement saying, “Bro, are you kidding?”