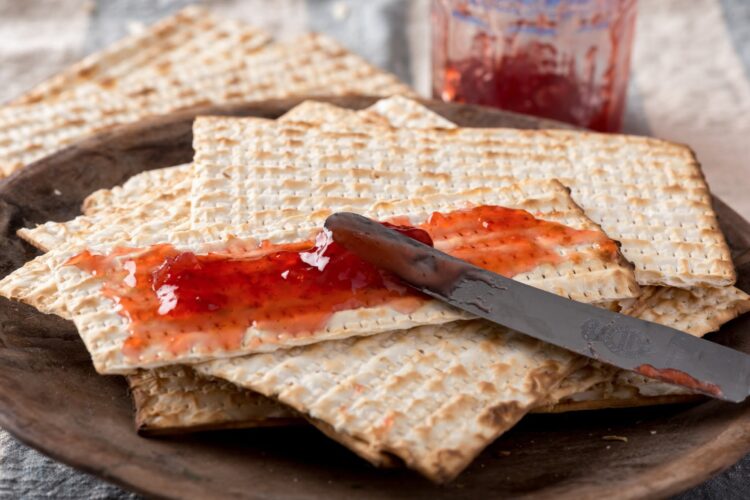 The Jewish outreach efforts of GOP Presidential hopeful John Kasich ended in a hail of menacing matzah balls after he invoked an infamous anti-Semitic falsehood during a recent campaign stop in Brooklyn.

Ahead of Passover and the Republican New York primary, Kasich met with Orthodox Jews at a Borough Park yeshivah in an attempt to win their votes ­– and perhaps sway their souls to Jesus. The students initially seemed amused at Kasich’s lack of Judaic knowledge – and no small amount of condescension –giggling at questions like, “If Moses fought Abraham, who would win? Batman?” and, “How do you guys have sex through a hole in a sheet? Are there diagrams like with origami?”

However, the Ohio governor then totally screwed his chances (and not through a sheet), when he asked: “So tell me: Does Christian or Muslim blood taste best in your matzah?” His blood libel reference – the centuries-old false accusation that Jews murdered non-Jewish children to use for ritual purposes ­– provoked outrage among the students, who then attacked Kasich with a barrage of vulgar Yiddish insults, pickled herring and assorted Jewish foods, forcing him to flee to his campaign bus – though not before sustaining a black eye from a matzah ball.

In contrast, Democratic front-runner Hillary Clinton’s Jewish outreach has gone smoothly ­– so smoothly in fact that she has been accused of bribing a rabbi into penning a suspiciously knowledgeable op-ed about Passover, wherein she not only uses terms like ‘Pesach’ and ‘Seder’ in their correct context, but also won ‘Important Israel Issues Bingo’ by seamlessly weaving Iron Dome (Israel’s anti-missile defense system), affordable health care and the struggle against BDS with the Book of Exodus’s grand themes of oppression and redemption.

Also, a source within Clintonland told The Mideast Beast that Hillary will “pander in every traditionally Jewish language she can think of; in addition to Hebrew and Yiddish, she’s also hired Ladino and Aramaic social media managers,” referring to the lingua francas of generations of Sephardic and biblical Jews, respectively. “Clearly, Kasich needs to take a page out of her Seder book…. oops, Haggadah…” 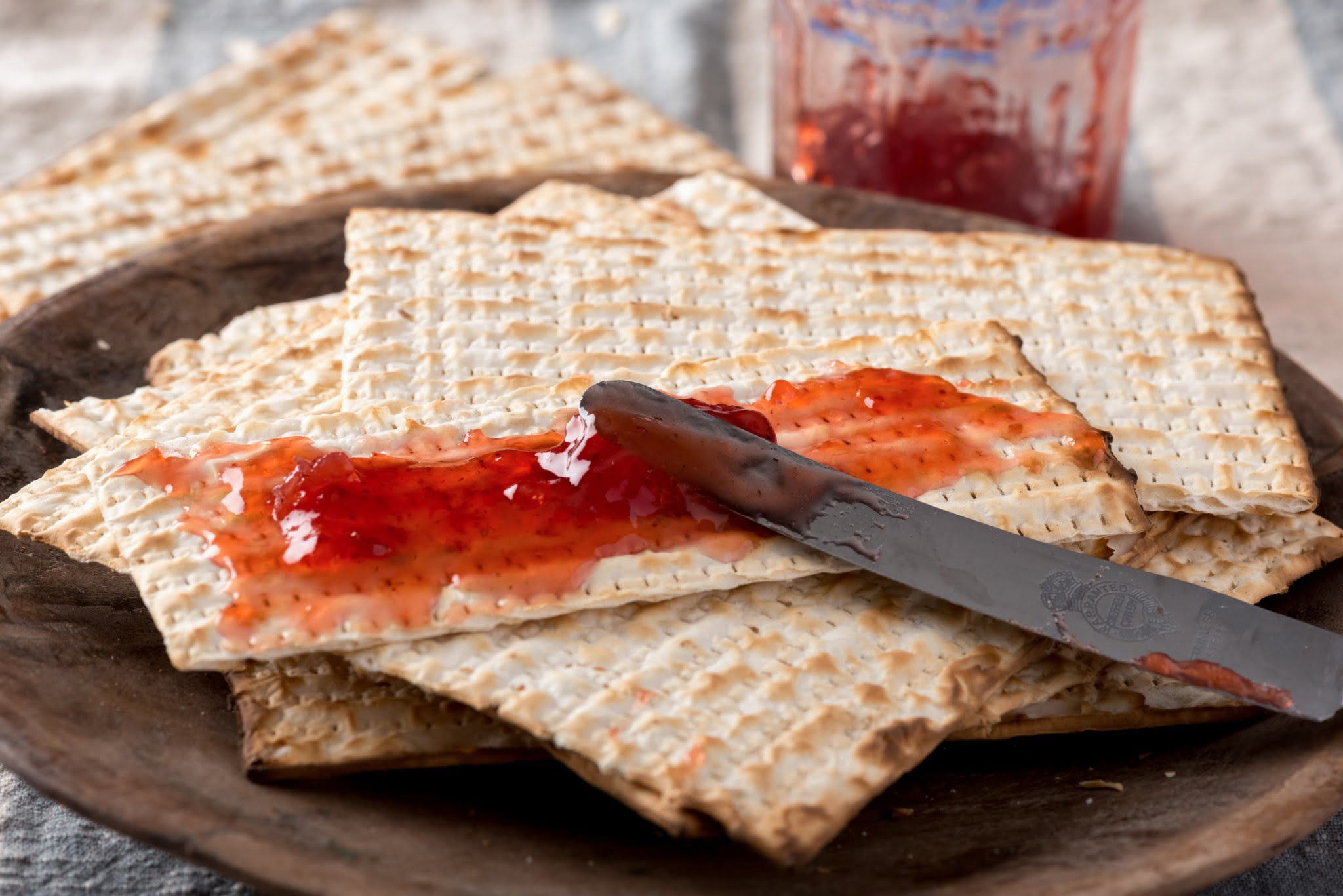