Clash of the Kenyans as Presidents Mud Wrestle Over Gay Rights 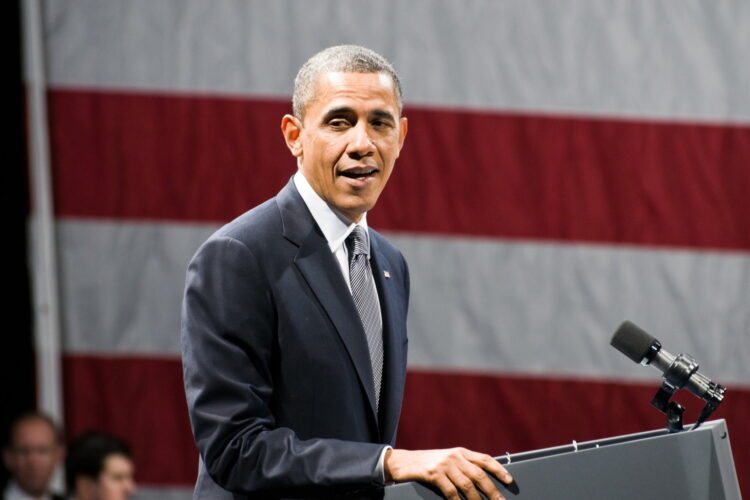 President Barack Obama’s recent trip to his native Kenyan homeland was filled with angst and at times embarrassing moments. The POTUS journey, code name ‘Double Bogey in Nairobi’, got off to a shaky start.

After an uncomfortable joint news conference and robust public debate over gay rights, President Obama and Kenyan President Uhuru Kenyatta left the stage and went at it mano y mano to settle their differences.

Nude mud wrestling was inappropriate, so the two leaders decided on shirts and skins. The friendly tussle was cut short however, after gay rights activists demanded Obama be the one wearing the shirt.

The Mideast Beast spoke with Mr. Kenyatta after the mud slinging. “The issue of gay rights is a non-issue for us. Economic and growing security threats take priority.”

“In this part of the world, a blow-job is al-Shabaab or al Qaeda militants blowing shit up,” he said. “We are more concerned with dudes cutting heads than guys giving head. The professor-in-chief should be lecturing those Persians how to behave.”

On a lighter note, Obama was able to kick back and try out some new stand up material on his relatives over dinner. “Did you hear about the four terrorists in Las Vegas? Bin Drinkin’, Bin Smokin’, Bin Gamblin’. The fourth is still at large. He’s Bin Hidin’.”