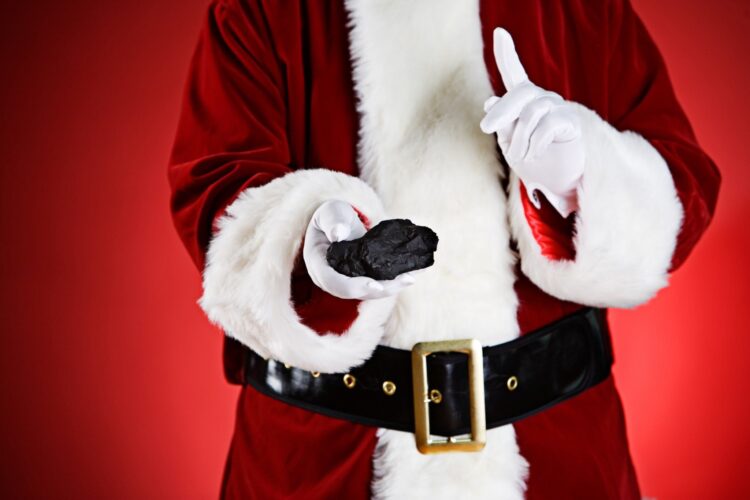 No coal for Christmas!

Santa Claus will be switching to natural gas to put in naughty children’s stockings this Christmas, as the low cost of the gas due to fracking has made coal economically inviable.

“While coal has been my preference for punishing bad children for two millennia, I cannot ignore how economic trends impact our bottom line,” Claus told The Mideast Beast. “The low price and abundance of natural gas make it a natural transition.”

Santa also considered instead purchasing crude oil from Saudi Arabia. Kris Kringle pointed approvingly to reforms by Crown Prince Mohammad bin Salman, noting that the prince had opened up trade with the arctic. But trade with the Christian icon proved too much for his conservative Muslim citizenry to stomach, even if it would be used to make infidel children cry.

Saint Nick’s decision represented both insult and injury for President Donald Trump, who has vowed to bring back both coal and Christmas. As of press time, Trump was reportedly asking administration lawyers whether he has the authority to fire Father Christmas. 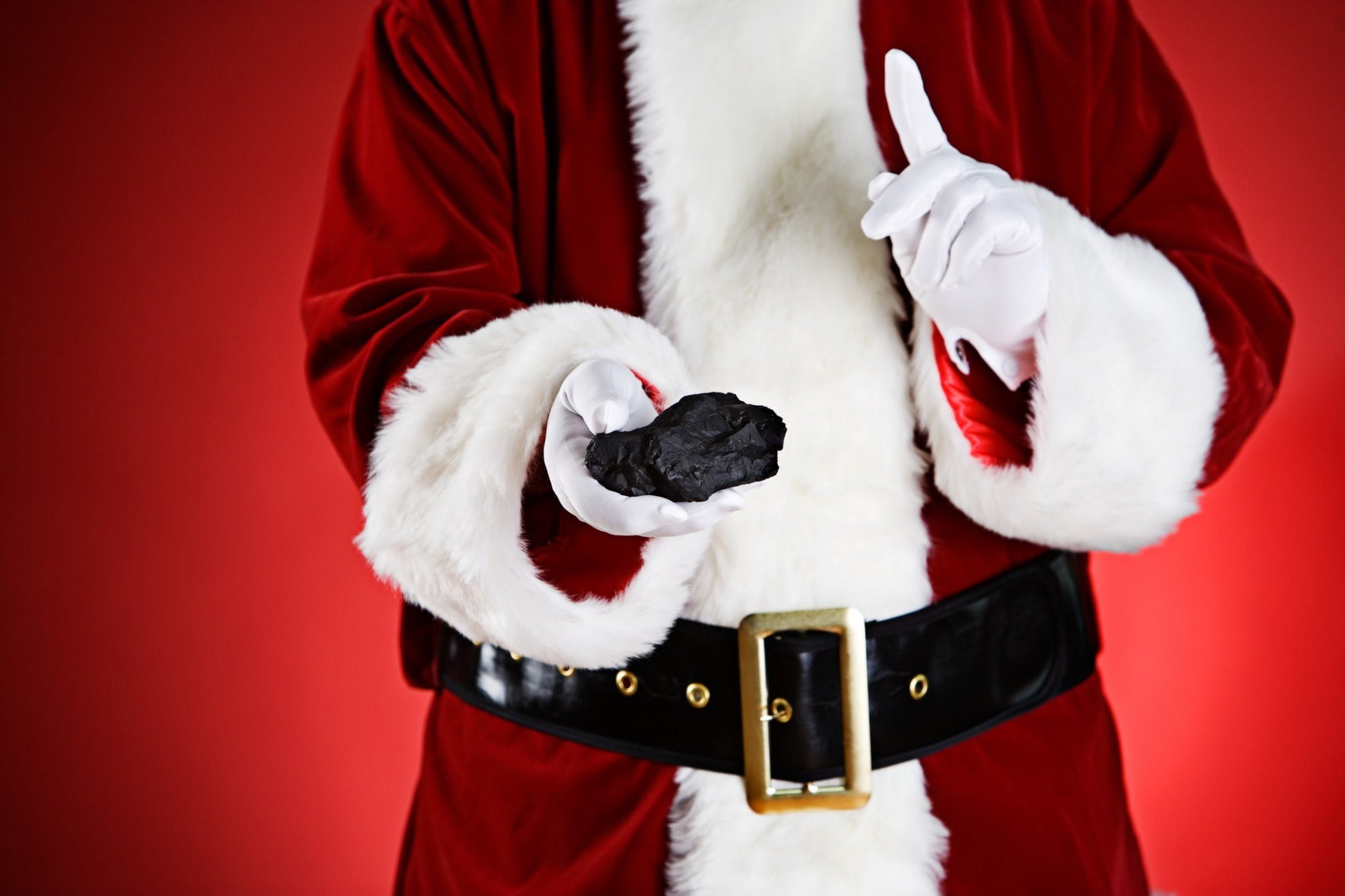