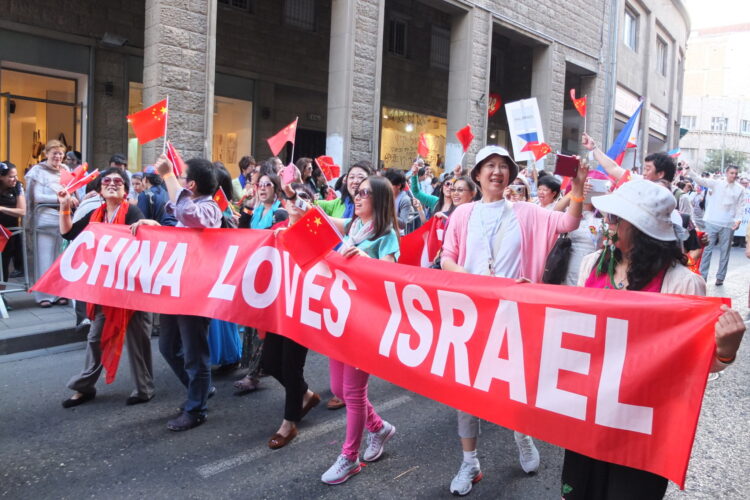 In flagrant violation of international patent regulations, China has manufactured two Middle Easts in Chinese factories, one for Arabs and one for Jews. The dramatic Beijing initiative came after China recently announced a greater commitment to peace, stability and development of the Middle East.

China’s Foreign Minister Wang Yi outlined China’s Middle East vision to The Mideast Beast: “It is clear to everyone except Western diplomats that Arabs and Jews are incapable of living together. At the same time, China has a strategic interest in Arab oil and Jewish brainpower. China’s selfless initiative secures Mideast peace by manufacturing one Arab and one Jewish Middle East, living peacefully separated and both dependent on China.”

“Tibetan refugees will be allowed to open Chinese restaurants specializing in intellectual property theft in Silicon Valley and New York. Chinese copying experts can produce millions of Jerusalem in any desired shape or form. The Dalai Lama can forget converting to Sunni or Shia but we’ll consider Sushi. A new Great Apartheid Wall of China will separate the Arab Middle East from the Jewish Middle East. Discounted and heavily flammable Chinese-manufactured US and Israeli flags will be exported to satisfy the passions of the Arab Middle East.” 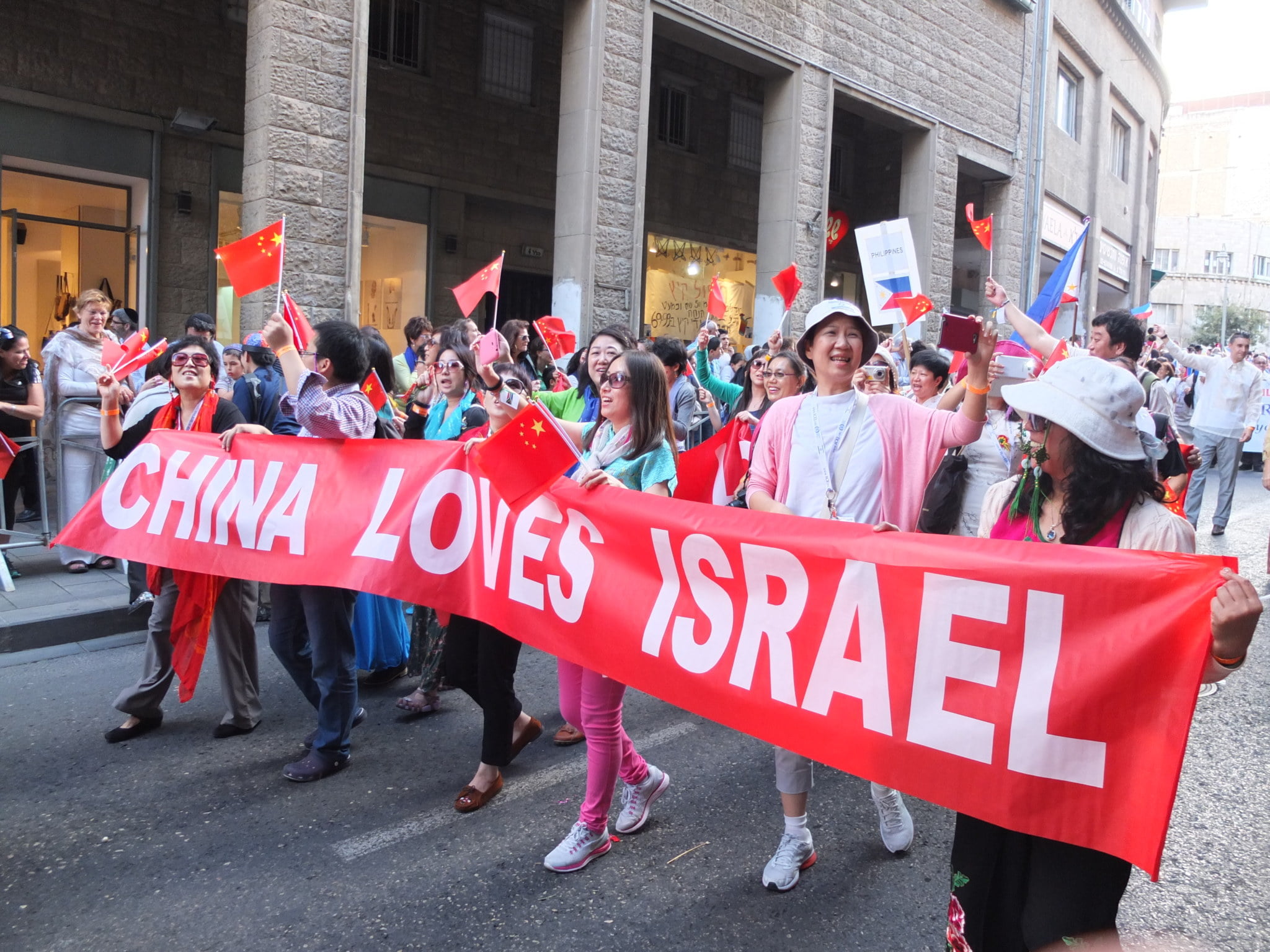