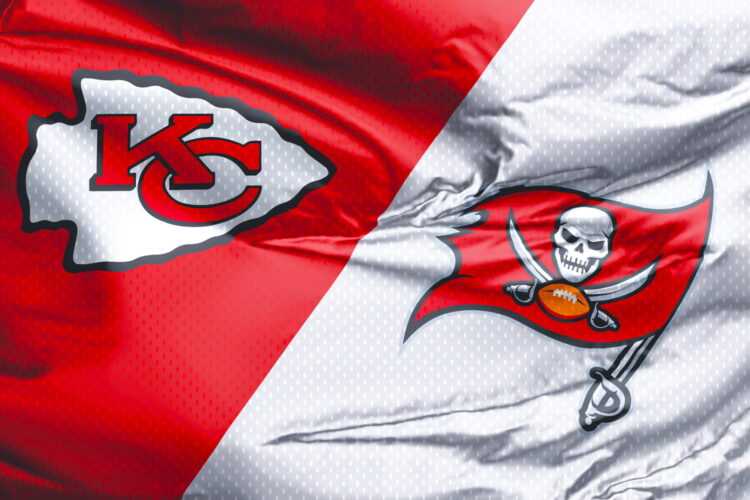 What started as a protest against the official results of the championship game turned violent after Chiefs fans overran security and forced their way into NFL offices, stealing podiums and posing for pictures at the desks of high-ranking league officials.

The riot took place after Chiefs quarterback Patrick Mahomes urged fans to gather outside the league’s headquarters to prevent the NFL from certifying the Buccaneers’ win.

“We won in a blowout and the Super Bowl was stolen from us,” Mahomes said. “Hugo Chavez interfered to rig the game for Tampa. It’s an outrage!”

As of press time, Alexander Ontario Clark, a backup defensive tackle for the last-place New York Jets, said that he was almost murdered when a Chiefs fan walked by his Upper West Side apartment three miles away from the riot. 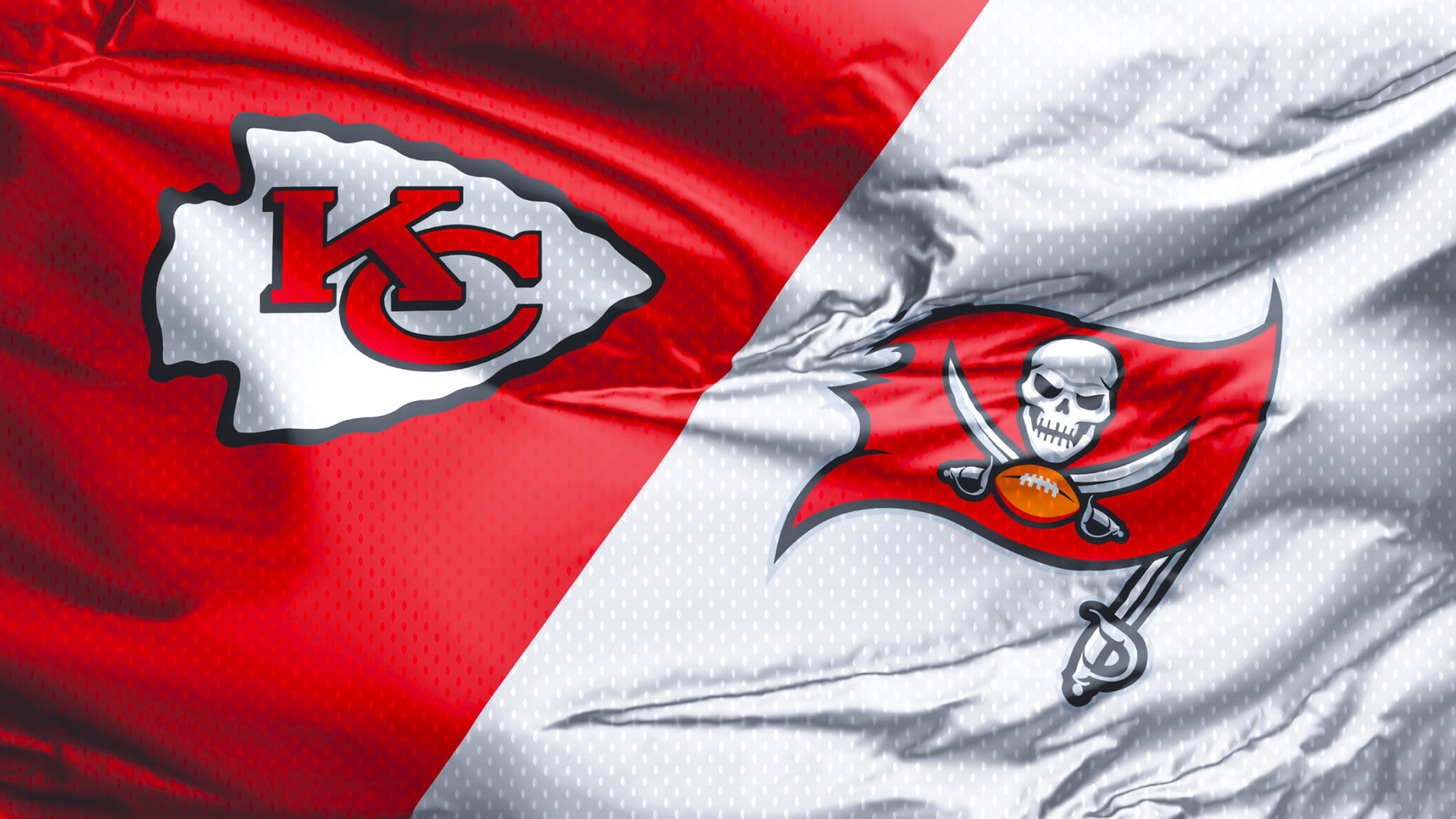