Chicago to Hold Next ‘Dyke March’ in Saudi Arabia 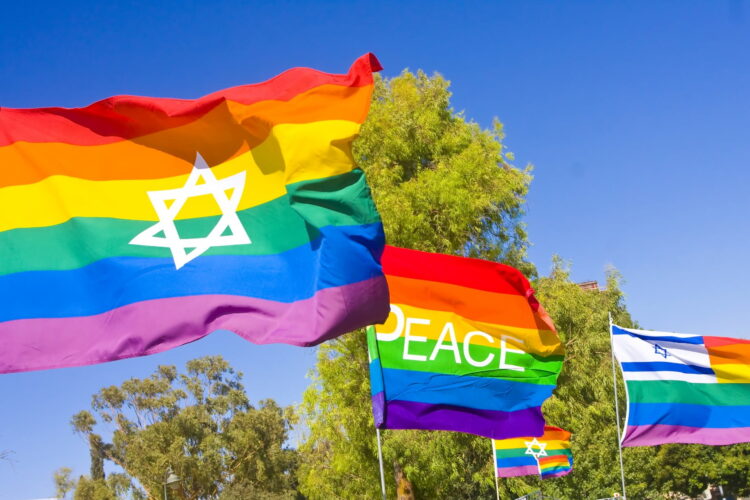 Saying that the presence of Jewish pride flags at this year’s event “made people feel unsafe,” organizers of Chicago’s ‘Dyke March’ announced that next year’s event will be moved to Saudi Arabia.

“The fact that Jews were trying to march in our parade really triggered a lot of our marchers,” one of the event’s organizers told The Mideast Beast. “But thankfully, Saudi Arabia has created a ‘safe space’ where we won’t have to worry about any Zionists infiltrating our movement.”

The march’s organizers did have to make some concessions to their Saudi hosts. Women, for example, will have to be fully covered from head to toe. And although the parade has traditionally celebrated gay pride, all homosexual references or thoughts will be strictly banned.

“That’s a small price to pay for the right to march in a tolerant country with no problematic Jews,” the organizer noted. “We commend Saudi Arabia – along with Iraq, Libya, Yemen, Egypt and Morocco – for creating Zionist-free safe spaces.”