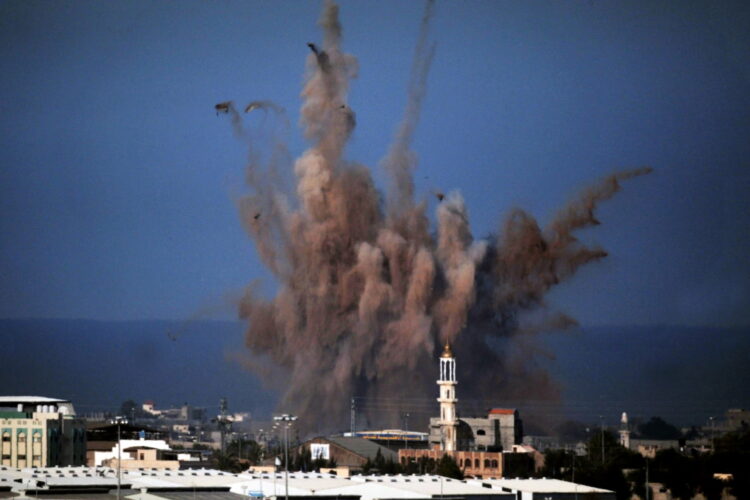 Following a Mossad revelation that an employee of international aid group World Vision diverted millions of donated dollars to Hamas, the charity has admitted that while true, the money was only used by Hamas for infrastructure and scientific research programs.

A spokesman for the organization cited dozens of Hamas tunnels in the Gaza strip as “clear evidence” that Hamas was using funds to relieve congestion and meet carbon emission goals in the over populated territory by creating a subway system.  According to testimony by the employee, Mohammed Halabi, World Vision was simply working with Hamas to ensure that the citizens of Gaza receive the aid and future they deserve.

World Vision corroborated his perspective, adding in a statement, “A Palestinian child in Gaza living under siege and occupation for nine years, what hope can he see for himself? This is why we gave a large portion of donations to the Hamas Aerospace Science Research Center (HASRC), so that they could continue development of advanced rocket systems to inspire a love for science in the Gazan Youth, and allow them to dream beyond this place.”

At Press time, World Vision Gaza had doubled its donations to Hamas, specifically to Hamas’s own startup incubator, which has entrepreneurs working on a new Israeli bus schedule application, as well as a new game that spawns Pokémon at Hamas missile storage facilities during wartime. 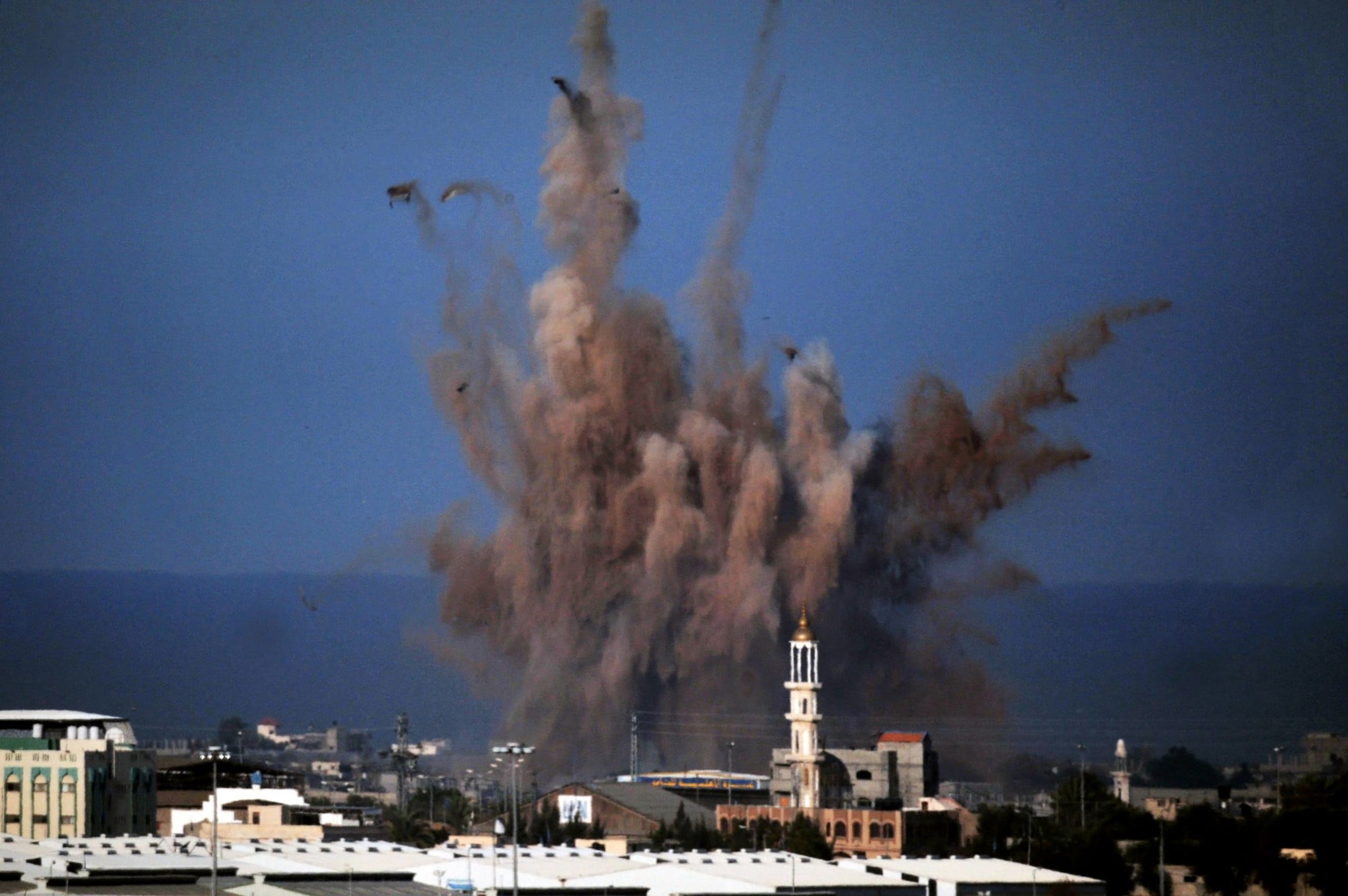