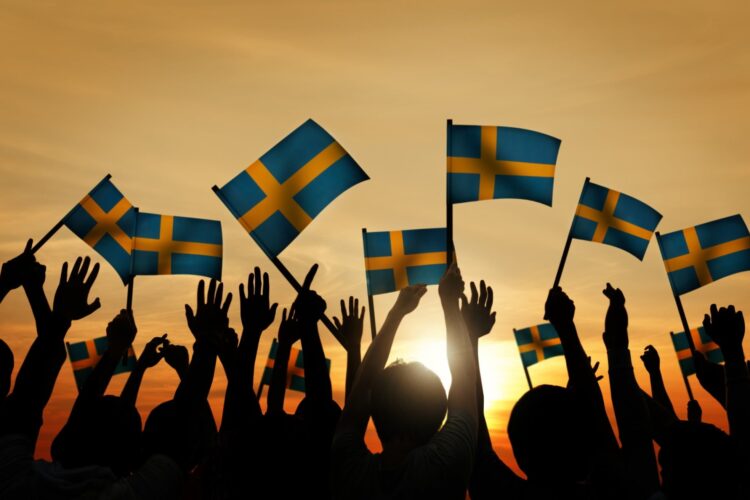 The Iraqi government released a statement earlier today, in solidarity with the Swedish people after they were targeted by President Trump with a false terrorist attack this past weekend. Swedish citizens were shocked to their very cores to find themselves under retroactive assault Friday night after the President referenced “what happened last night in Sweden” at his Florida rally.

The Iraqi statement read in part, “We wish to extend our full support to our Swedish brothers and sisters at this difficult time. This really helps us put into perspective an actual car bomb that killed 55 people and wounded dozens more in Baghdad on Thursday.”

Some Iraqi civilians even managed to find time while skipping over IEDs that explode daily to change their profile picture to one that included the Swedish flag. One Iraqi told The Mideast Beast, “Not that anyone ever changed their profile pic to an Iraqi flag, but whatever. Bygones.”