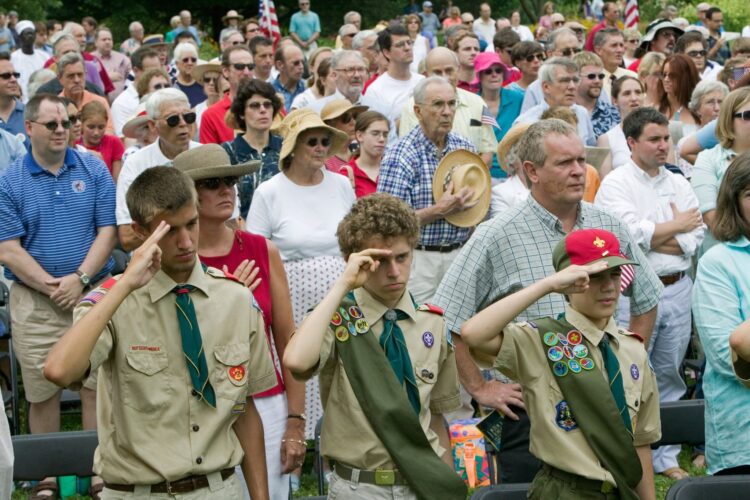 Iraq recently announced that it had captured senior ISIS Commander Abdul Nasser Qardash. The Mideast Beast managed to speak briefly to Qardash over Zoom about his views of the terrorist organization of which he formed a central part.

“ISIS was completely misunderstood”, said Qardash, “All we ever wanted, and our late leader Abu Bakr Al-Baghdadi made this abundantly clear, was to dress up in fancy Boy Scout uniforms, sell cookies and other cool stuff at jamborees, earn our Citizenship in The World badges, explore nature, be friends, and just make the world a better place. We had such innocent fun, but almost from the beginning, our Middle Eastern Boy Scout chapters were infiltrated by fanatic students who quickly gained the upper hand.”

“We decided to form an inspection [committee] that would summon anyone who was problematic, and clarify matters with him. We would talk things over and everyone would be best friends again. That is truly what we wanted, for everyone to get along.”

“But then people stopped buying our cookies, we stopped earning badges, nature is shit anyway in these parts, all desert, and we knew that whatever we did, even if we raped and murdered our way through Iraq and Syria, taking thousands of little Yazidi girls as sex slaves on the way, Western feminists would still feel sorry for us and say that we did it because of Western imperialism, so we figured, fuck it, why not?” 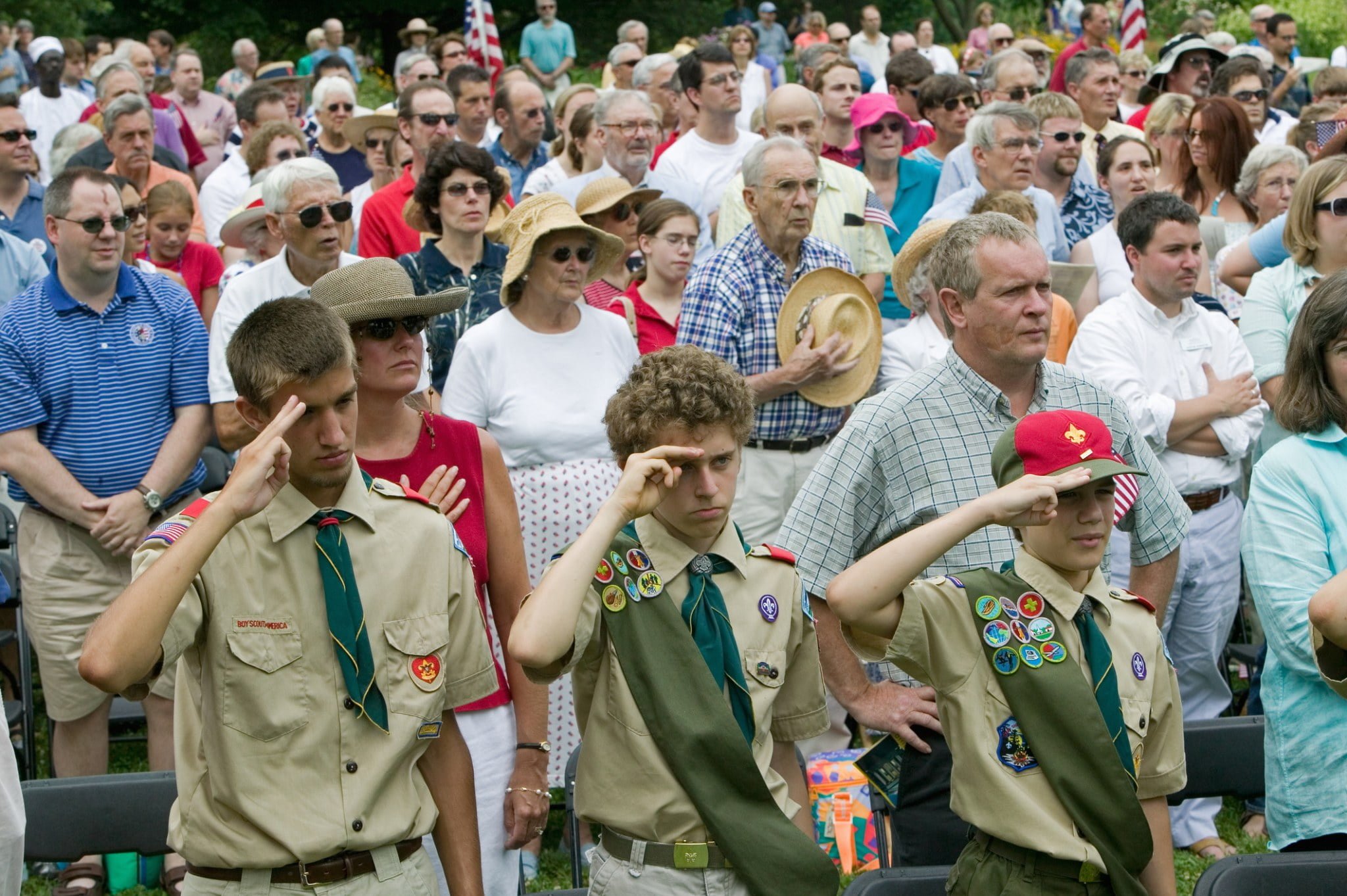