‘But You Have a Great Literacy Program!’ Bernie Sanders Shouts at Cuban Protestors 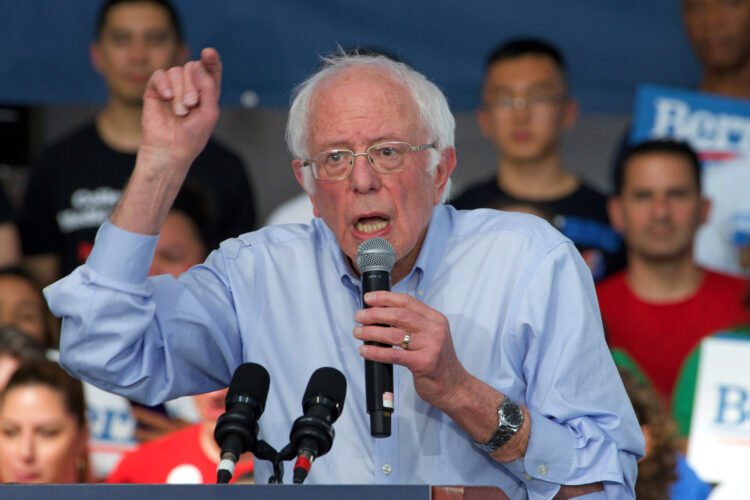 US Senator and former presidential candidate Bernie Sanders boarded an emergency flight to Cuba late Sunday evening to remind Cubans protesting the communist regime that they have a great literacy program.

“My fellow comrades, put down your American flags and return home. Your government loves you and has developed a great literacy program to teach you how to read,” Sanders shouted into a megaphone as his private helicopter hovered over the protestor-packed streets of Havana. “Is that a bad thing? Do you want to go back to being illiterate?”

Sanders, who has frequently praised Castro during his decades in politics, was not the only figure troubled by Cuba’s protests. New York Times editorial board member Mara Gay said it was “disturbing” to see so many American flags appear in Cuba’s street.

“Don’t these ignorant Cuban’s know how terrible Americans have it?” Gay tweeted. “In America, I can’t even go on TV and talk about how awful my country is without jerks on twitter sending me pictures of flags and pickup trucks. You Cubans should appreciate your freedom!” 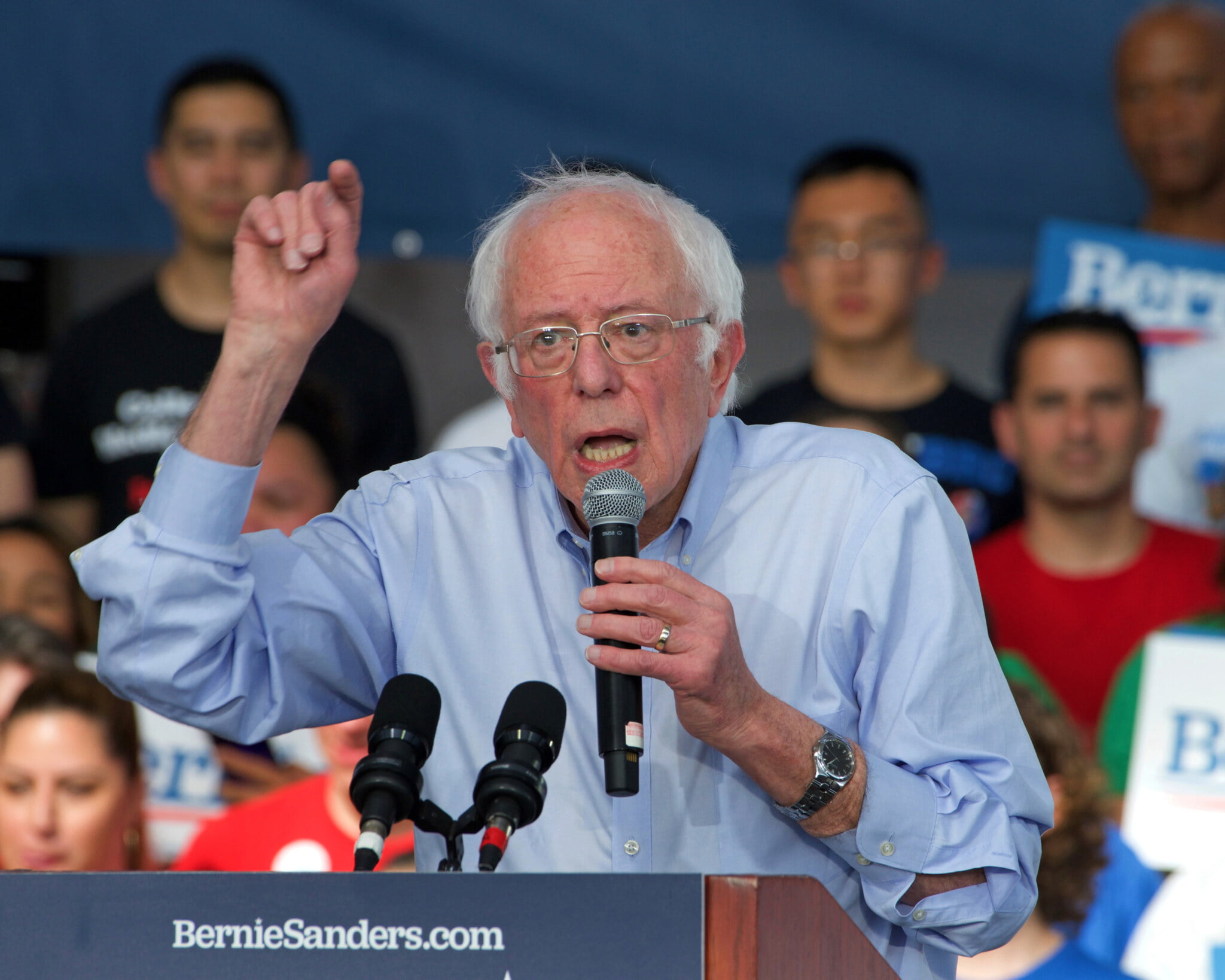