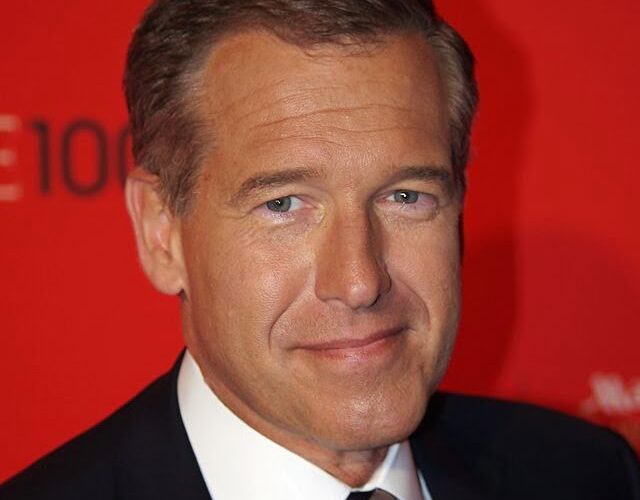 By David Shankbone (Own work) [CC BY 3.0], via Wikimedia Commons

In an interview from an undisclosed location, a distressed former Vice President Dick Cheney today revealed that Brian Williams provided the since discredited pre-war intelligence he presented to justify invading Iraq. “Aluminum tubes? The al-Queada Connection? All Williams,” Cheney explained, as he did a fair approximation of human emotions. “And did I mention that Brian told me the meaning of the term ‘last throes?’

Cheney wasn’t the only former Bush official to come forward. Serendipitously, former Secretary of State of Collin Powell likewise rushed to come on the record. “That vial of anthrax I waved around the UN Security Council? Brian Williams gave me it. Like America, I was taken in by Brian’s crooked smile and rakish good looks.”

In an inexplicable coincidence, tomorrow former Deputy Secretary of Defense Paul Wolfowitz likewise mentions Williams in his Washington Times op-ed, ‘This Time Will Be Easy: Ten Reasons To Bomb Iran.’ “That thing about being ‘welcomed as liberators’ and that the Iraq Invasion paying for itself? For those conclusions we depended entirely on Brian Williams’s thoughtful analysis.”

In an unrelated story, the NFL announced that “credible sources” have come forward implicating Brian Williams in “Deflation-gate.” Instead of holding an investigation, Commissioner Roger Goodell announced that the League was deploying Navy SEAL teams to find Williams “with extreme prejudice.”