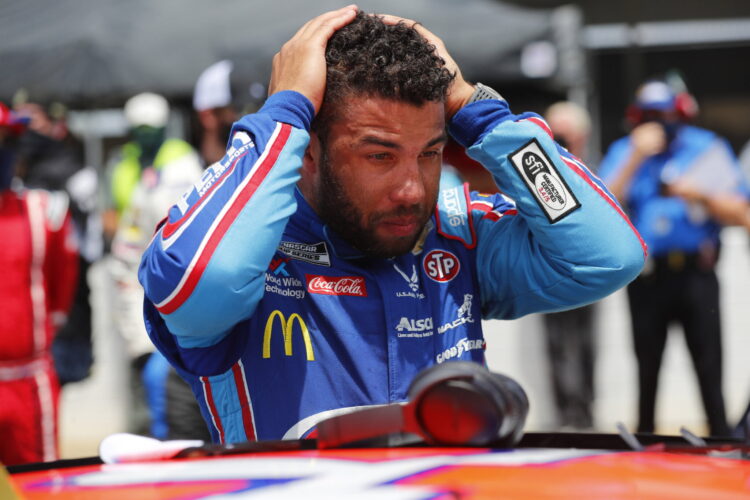 FBI investors have determined that NASCAR racer Bubba Wallace was not the victim of a terror attack after an investigation revealed that the black curtain hanging over his window was not, in fact, an ISIS flag.

Wallace called police after entering his home and finding what appeared to be the black ISIS flag hanging in front of his window. The incident came days after police discovered that a suspected noose at the driver’s garage was in fact just a garage pull.

“These jihadis snuck into my house and replaced my black curtain with an ISIS flag, then removed the white lettering to cover their tracks,” Wallace said. “Once again, I am the victim of a hate crime.”

But police reviewed video and found that the curtain was the same that has hung in the window since 2012, well before ISIS rose to prominence.

As of press time, Wallace has reportedly again called police after someone allegedly snuck into his home and released a wolf. An investigation later revealed that the animal was in fact his pet dog. 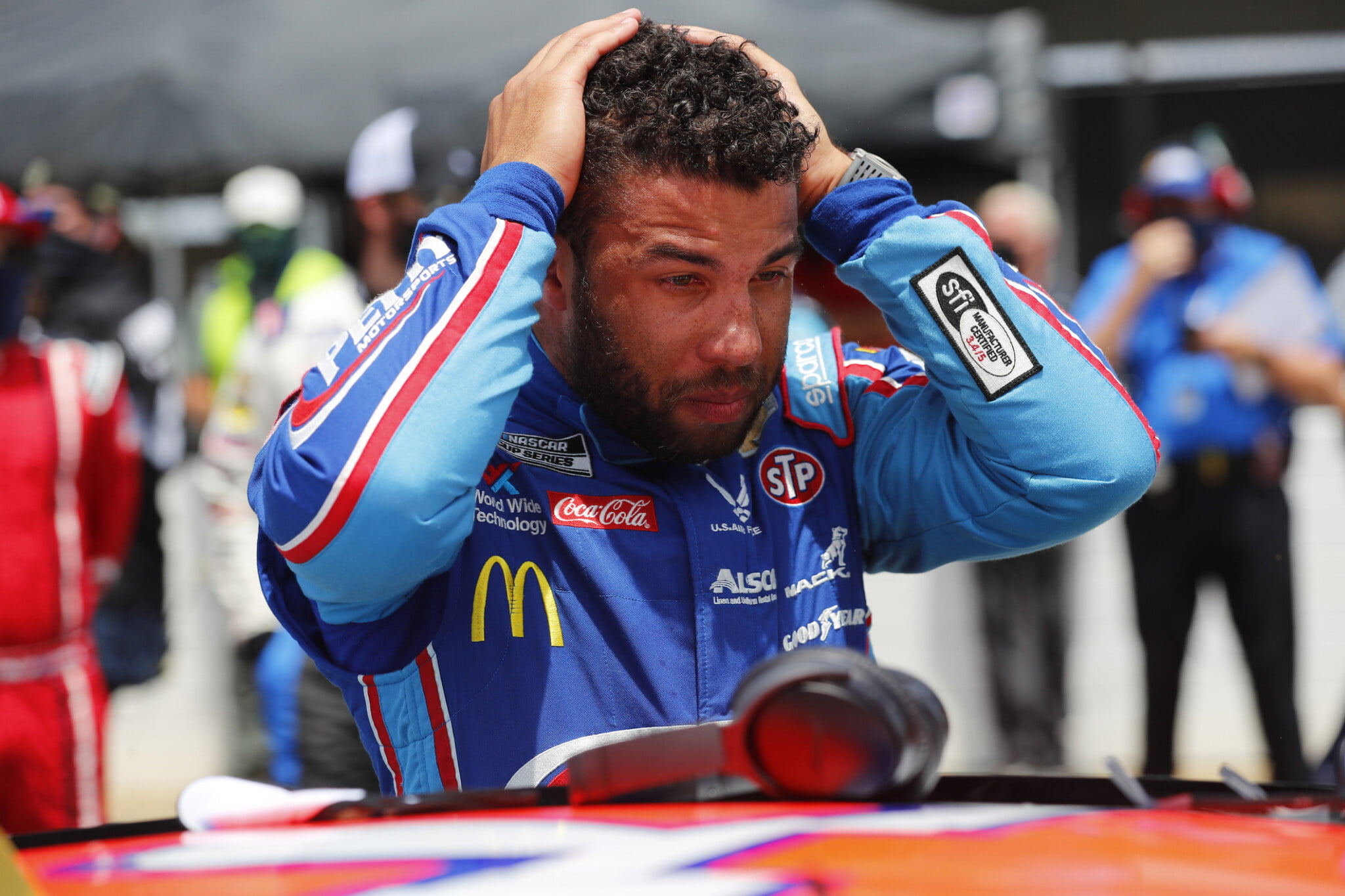