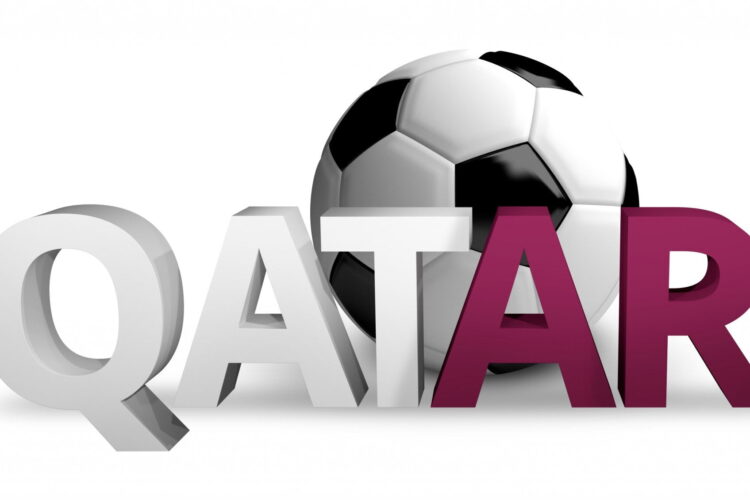 Suspicions of bribery have been raised following the news that Qatar is set to host every major international sporting event for the next century.

“It was one thing getting to host the FIFA World Cup in 2022, but also hosting the FIBA World Cup, Olympics, Paralympics, Rugby World Cup, World Baseball, Ryder Cup, all the Grand Slams and countless other events for the next 100 years really does suggest something might be going on”, admitted a source from the FBI.

The Olympic Committee, when asked to comment at a press briefing, said that nothing was amiss. “We were just really impressed with Qatar’s bid and it seems like the perfect place to host the Olympic games till 2120.” Responding to a question from the audience, the Committee spokesperson said that “there’s certainly no reason that the desert climate of Qatar makes them ill-suited hosts for the Winter Olympics as well. Everyone knows you can ski in the sand.”

The event that Qatar is set to host that has raised most eyebrows is the international Jewish sporting event, the Maccabiah Games. “While we recognize that traditionally Jerusalem has hosted the games”, a Maccabiah official said, “we really feel that Dohar is also a city of great importance to the Jewish people and the State of Israel. I mean, at the end of the day, it’s just another city in the middle of a big desert, isn’t it?”