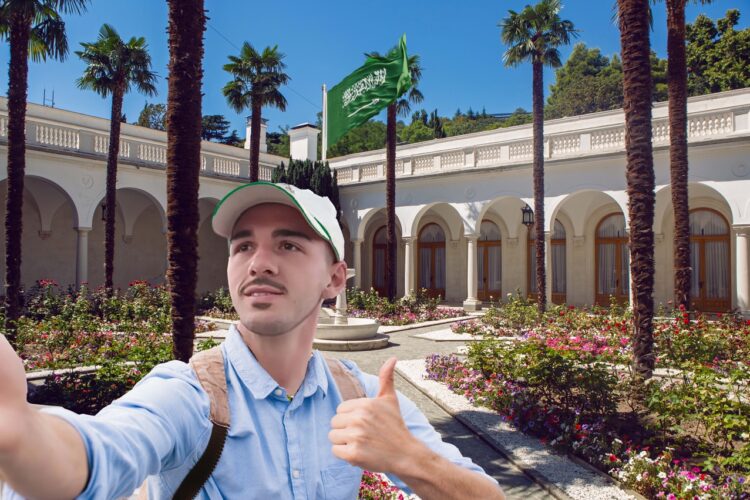 Disgraced Instagram influencer and suspect murderer Brian Laundrie has re-emerged after a month in hiding and is now working as a visa processor at Saudi Arabia’s consulate in Miami.

Laundrie, who is suspected of killing girlfriend Gabby Petito during a cross-country trip this summer, was believed to have either fled or to be in hiding. But it turns out Laundrie was completing a training period for his employment at the Saudi consulate, where he will be tasked with processing visa renewals for Saudi journalists.

“Some people might see this as a surprising fit, since Laundrie’s skill set doesn’t immediately suggest he’d be Saudi material,” said Saudi Ambassador to the US Reema bint Bandar Al Saud. “For example, he doesn’t seem to be that great at disposing of bodies. But we believe with training, he can learn the ropes pretty quickly.”

As of press time, the US Department of Justice has announced plans to write a strongly worded report on Petito’s murder and then move on. 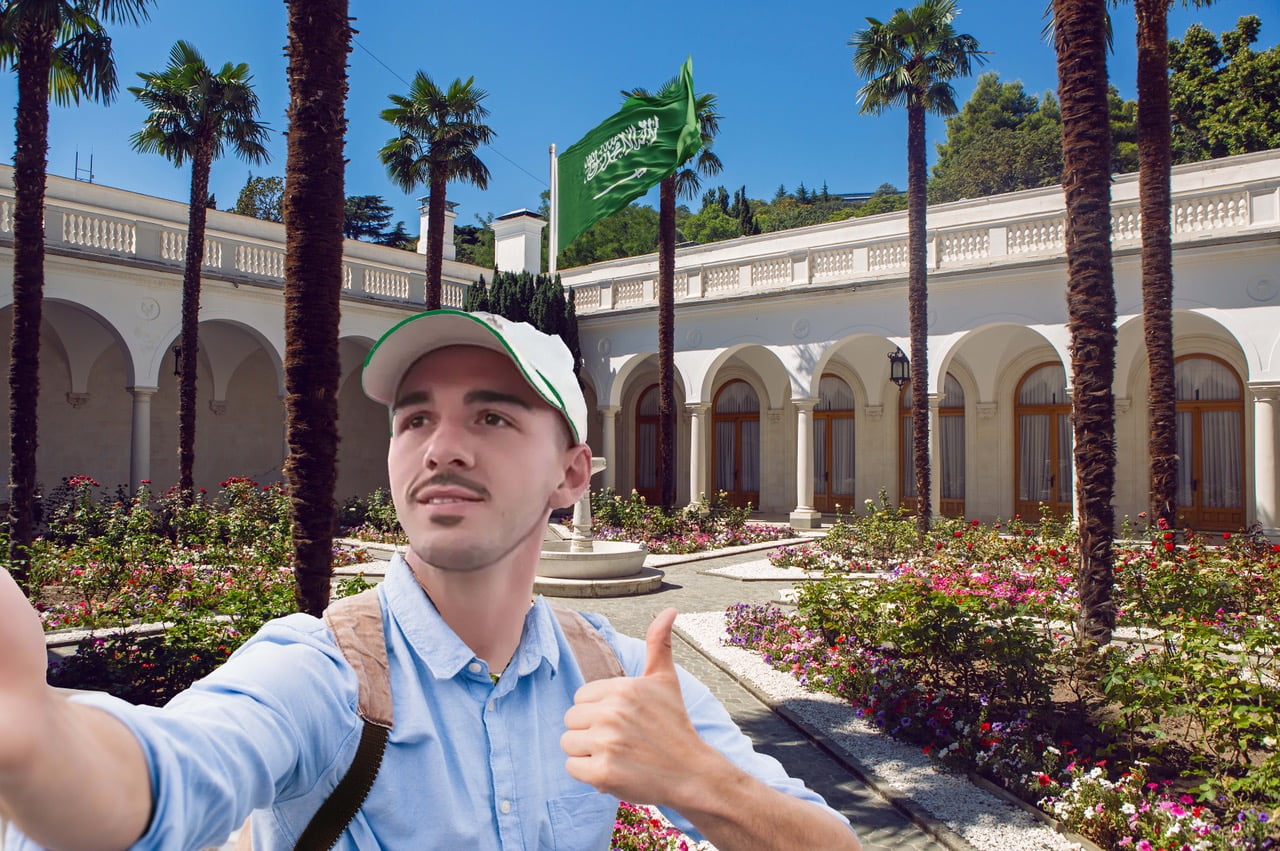