Brian Laundrie Killed by US Special Forces in Pakistan 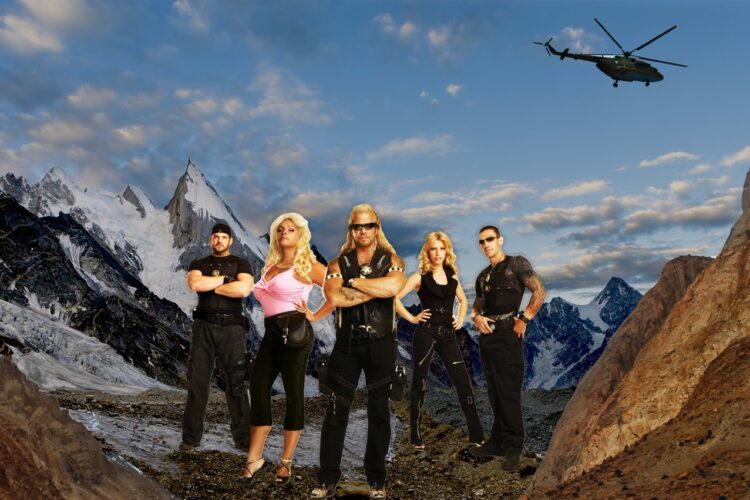 Dog the Bounty Hunter, and team, pictured on the outskirts of Abbottabad following the Laundrie Raid

Suspected murderer Brian Laundrie was killed Thursday night by US special forces while hiding out at his compound in Abbottabad, Pakistan, President Biden announced in a special address to the nation.

Laundrie, who was believed to be behind the death of girlfriend Gabby Petito, had somehow managed to slip past American troops in Florida and make his way through the Khyber Pass into Pakistan. But Biden committed the full force of the US military to tracking him down, withdrawing every last soldier from Afghanistan to focus on the hunt for Laundrie.

“As soon as I heard they were taking this road trip together, I told my cabinet, ‘Folks this could get ugly. Let’s make sure we have every sailor, soldier, airman, and the Space Force available in case he kills her and goes on the lam,” Biden said. “Well, it might have cost us Afghanistan, but we got him, by golly, we got him.”

It was not, however, the Navy SEALS or Delta Force that ultimately gunned down Laundrie. To ensure the mission’s success, Biden deputized reality TV star Duane Chapman, better known as Dog the Bounty Hunter, to help track him down. Following a lead from Laundrie’s courier, Dog borrowed a Black Hawk helicopter from the Taliban, entered the compound, and shot the Florida native three times in the face and chest.

“I told ya I’d git him,” Dog told The Mideast Beast. 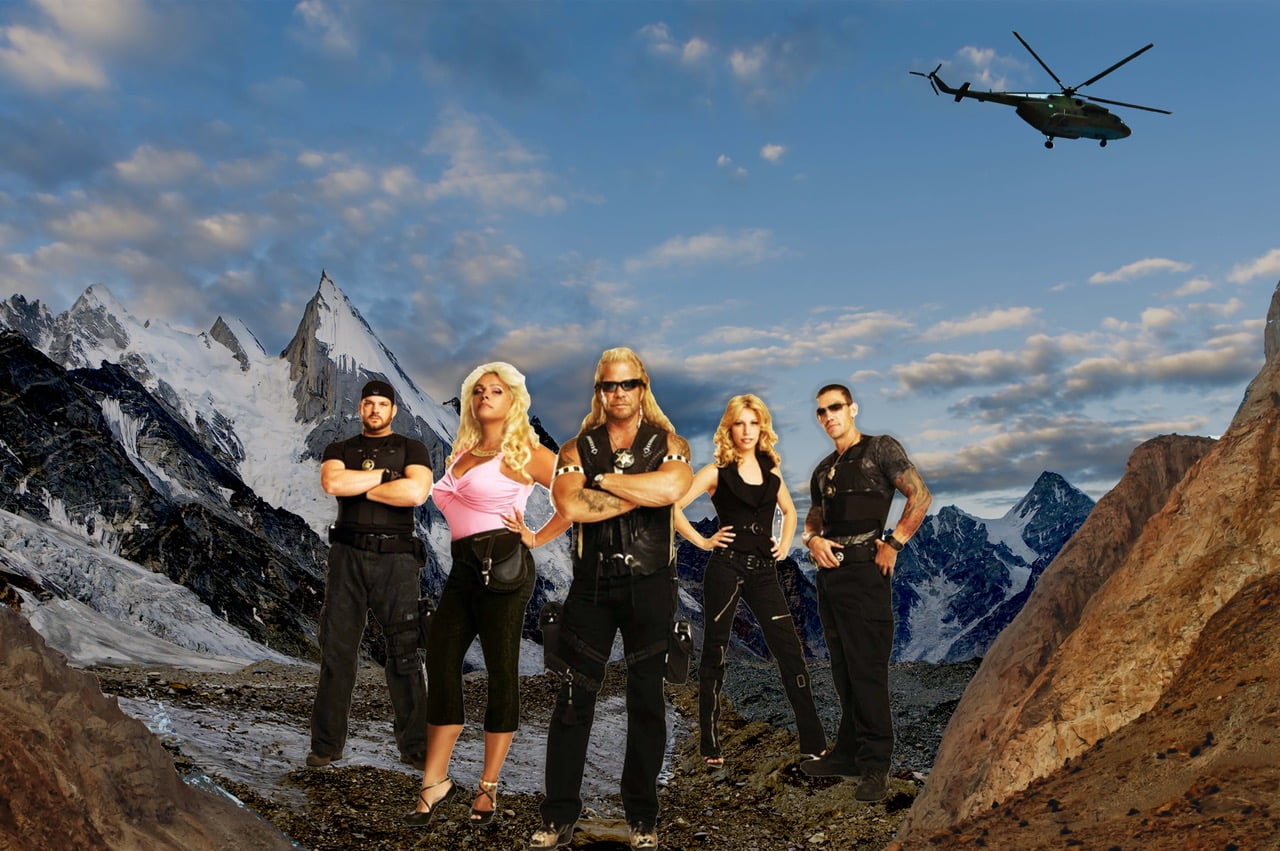