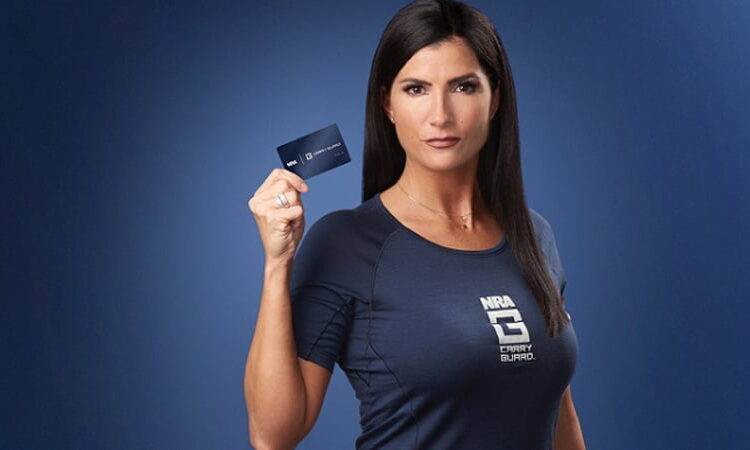 Image from "Know Your Memes"

The tragic high school shooting in Santa Fe, Texas has pushed the NRA to its emotional brink. The rights to life, liberty, and the pursuit of happiness apparently do not apply to the nearly 50 million students in American public schools, but the obscure and outdated second amendment right remains unscathed.

“It’s time something is done. Our years of thoughts and prayers have proven to be mere wastes of time, as they have not been coupled with action,” spokesperson Dana Loesch commented.

“We feel like the real evil in public schools are not guns, lax laws, or even mental illnesses gone unchecked. We are sure that mass shootings in educational institutions are in direct correlation with the abhorrently irresponsible number of entrances and exits.”

The organization is now lobbying for a bill which hopes to eliminate all entrances and exits from school buildings. This way, shooters simply cannot enter the premises, preventing 100% of deaths by firearms in schools. Amongst other sensitive issues, this legislation will also tackle other concrete causes of school shootings, including abortion, broken families, violent video games, broken families, and unarmed teachers.