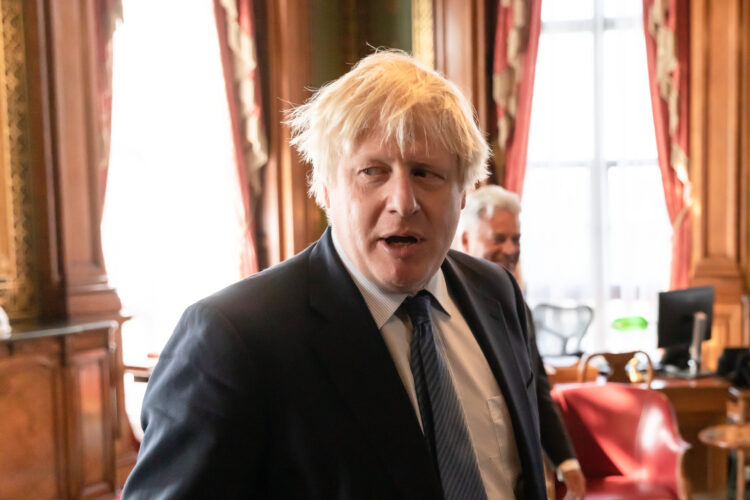 Last Friday British citizens enjoyed a second of calm and nostalgia amid the Coronavirus crisis as they celebrated the anniversary of Victory in Europe. Never failing to capitalise on national pride, Boris Johnson suggested an extension of last Friday’s 1945-shaped distraction through revitalising what made Britain truly powerful: its empire. Starting with The Middle East.

According to sources close to the Prime Minister, his stretch in hospital allowed him to reflect on how Britain got into its current mess, and how to make people proud of their country again.

“We were a glorious nation during The War, which I remember fondly as a sprightly patriotic embryo. But things started to get a bit dicey after we promised all of that land out east to a few different people who still haven’t sorted it out,” said Boris on Friday evening. “I don’t know a great deal about keeping promises, but I can swear to you I’d never tell a population that life would get better if they took their country back. Which is why we’d being doing them and ourselves a favor if we just took it off their hands.”

Boris’ base has responded enthusiastically to his plan, gladly offering themselves up as supporters of the troops. They also expressed excitement at the idea of other aspects of life becoming “just like the war,” like extreme rationing, and pretending the country never had an anti-Semitism problem.