Bloomberg Donates Fortune to Iran to Get Rid of Trump 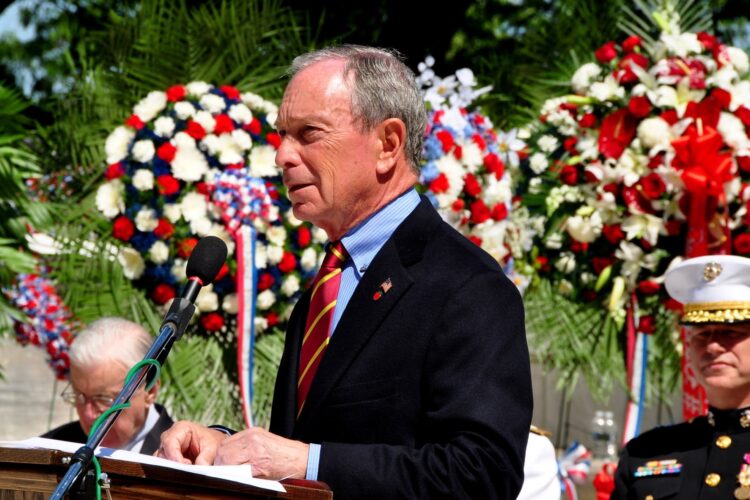 U.S. presidential candidate billionaire Michael Bloomberg has reportedly donated his entire fortune to Iran to “get rid of Trump”. The dramatic donation comes after Bloomberg vowed to spend his fortune to defeat President Trump in the upcoming 2020 US election.

“Let’s be honest, it takes far more to defeat President Trump than a feminist Cherokee or an aspiring founder of a new Unhinged Socialist America that would make Venezuela look attractive. Unconventional measures are needed to get rid of an unconventional guy like Trump.”

Bloomberg admitted that there is an ideological gulf between his liberal values and the Ayatollah regime.

“Ayatollah Khamenei is probably not a guy that I would hang out with at my favorite Upper West Side deli. However, unlike Sanders and Warren, Khamenei gets things done. When Khamenei says that he will unintentionally target US embassies or Ukrainian planes, he means it.”

Bloomberg remained upbeat on the cooperation with Khamenei: “My new Persian-speaking consultant Cory Booker will ensure that any differences on policy regarding affirmative action, same-sex marriage and women’s rights are not entirely lost in translation.”