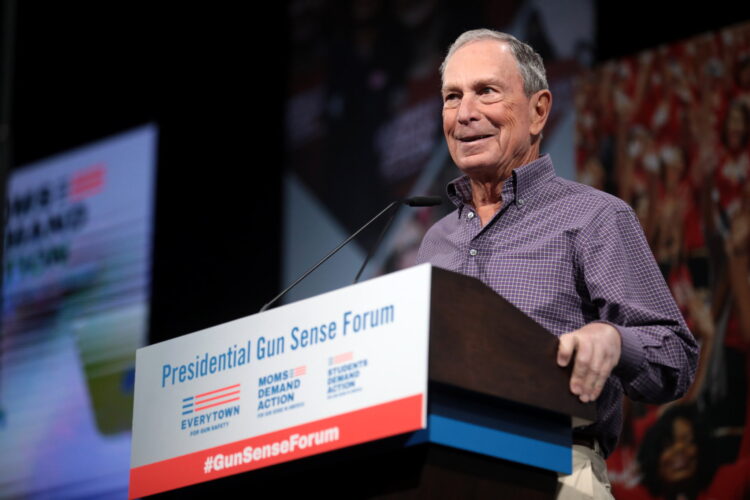 Former New York City Mayor and Democratic presidential candidate Michael Bloomberg lashed out at far-right news site TruNews for warning of a potential “Jew coup,” calling it a baseless conspiracy theory and adding, “besides, if it was a real thing, how exactly would it work?”

“As a Jewish American, I am shocked and offended that President Trump would credential an organization that promotes such offensive anti-Semitic tropes,” Bloomberg said. “There is no such thing as a ‘Jew coup,’ but if there was, does anyone even know when it would happen? And how they’d choose who to put in power?”

Bloomberg has seen his support grow steadily since he entered the race in November, with some polls putting him in third place behind former Vice President Joe Biden and Senator Bernie Sanders. But after initially focusing on stopping climate change and passing gun control legislation, he has recently turned his attention towards confronting TruNews’ host Rick Wiles and demanding an explanation for the bizarre claims.

“I just want to sit down with Mr. Wiles – just the two of us – and find out exactly why he would say such a thing,” Bloomberg said. “Because believe me, if there was a Jewish conspiracy to install the next president of the United States, I think I would know about it. At least I’m pretty sure.”