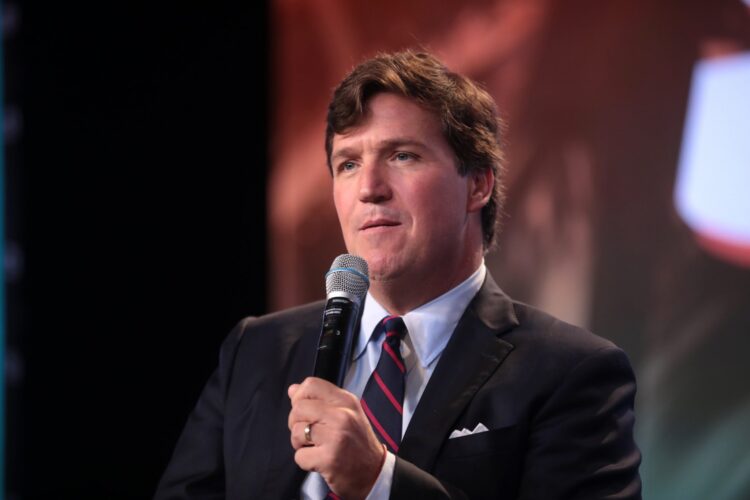 Fox commentator Tucker Carlson has once again doubled down on his accusations of the Chinese government’s alleged role in releasing the coronavirus by accusing the Wuhan Institute of Virology, also known as ‘that Wuhan lab’, of bullying him in High School.

According to the conservative political commentator, not only did scientists from Wuhan develop SARS-CoV-2, which causes the disease Covid-19, they also stole Carlson’s prom date during his junior year, an emasculating and brutal blow from which Carlson never fully recovered.

“The Chinese government is the biggest threat to American life we have ever known” said Carlson, previously known for making the same statement about Muslims, Mexicans, AOC’s haircut, and anyone who doesn’t watch his show. “Not only did they totally create this virus, but they also told everybody about that time I called my English teacher “mom” by accident. It was so embarrassing.”

“My boy was a child prodigy,” added his mom. “The Chinese clearly knew he was going to be a threat so they hired those bigger boys to punch him in the face and throw him in a dumpster. There’s no other explanation for why they would call him funny names like ‘racist’ or ‘xenophobe’ or why his cheeks are always red. Think about it, THE CHINESE OWN YOUR PHONES, and don’t even get me started about 5G.”

Despite the fact that American and foreign intelligence agencies, as well as the WHO, have disproved the “it came from a China lab” theory, they did admit that his mom had a point and swore to re-open the Wuhan Laboratory investigation under a new name: “17 Agents Gain Access Into Nemesis (17 AGAIN)”, to discover once and for all who was really behind Carlson’s wedgie at graduation. 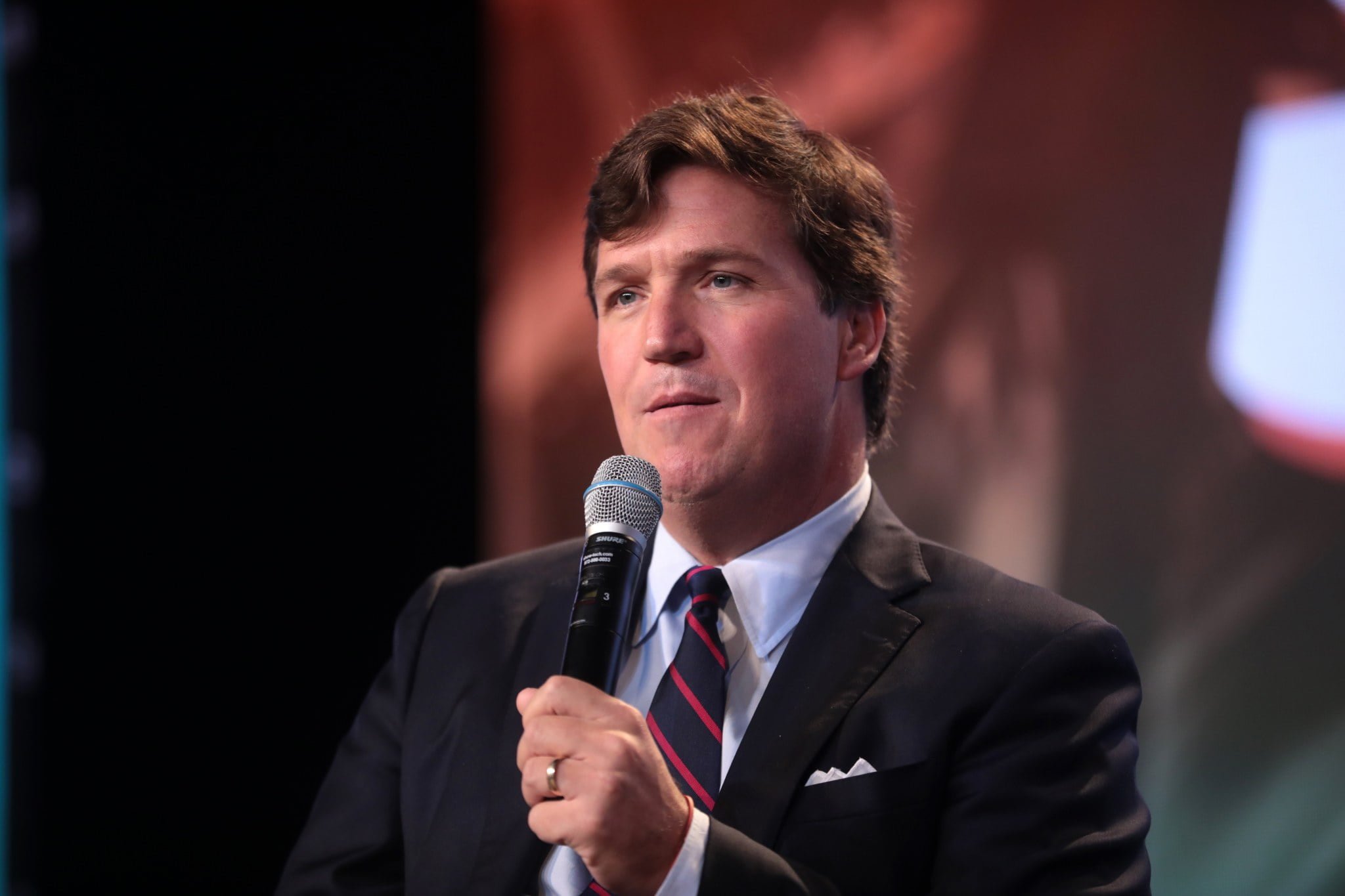