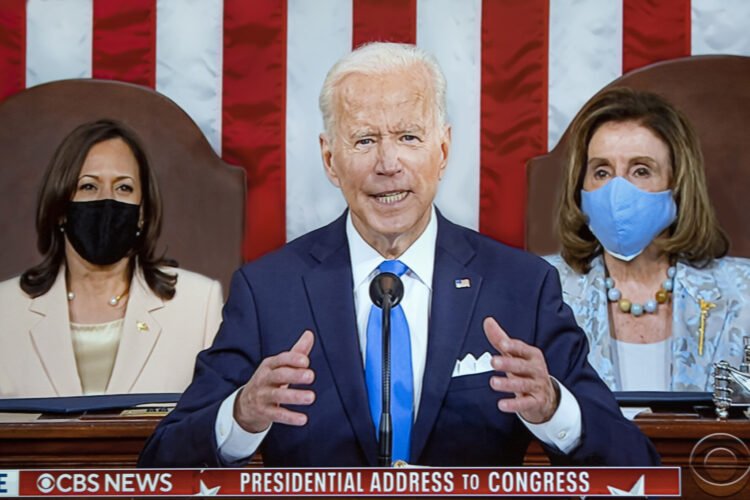 In a stunning turnaround, President Joe Biden is now ordering US forces to re-invade Afghanistan and overthrow the Taliban after the terror group announced its withdrawal from the Paris Climate Accords.

Biden previously stood behind his decision to withdraw from the country even as chaos unfolding in Kabul led his approval ratings to nosedive. But on Monday, the Taliban announced that the Paris Climate Agreement does not comply with their definition of Shariah Law.

“Listen, if these Paris Accords said that we could cut a person’s hand off if they didn’t recycle, or take a man’s wife and daughters as sex slaves if he did not drive a hybrid, we might have been open to giving them a shot,” Taliban leader Abu Ghani Baradar told The Mideast Beast. “But it’s just a bunch of non-binding promises to reduce emissions. Frankly, I feel like Muhammad, Peace Be Upon Him, would have laughed at something like that.”

Upon hearing about the Taliban’s decision, Biden immediately issued orders to call up tens of thousands of reservists in preparation for a re-invasion.

“We will not leave Afghanistan until the Taliban agrees to responsibly integrate renewable energy into their grid, or until every last Taliban member is dead,” Biden said. “And my message to the Taliban is this: the international community is watching.”