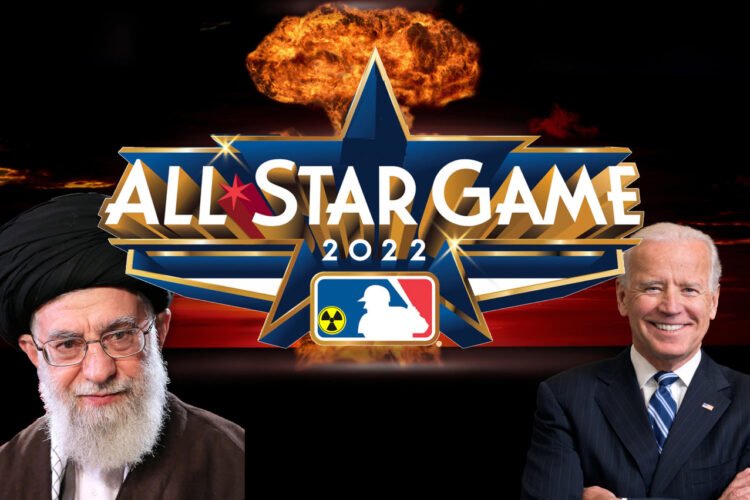 Facing increasing intransigence from the Islamic Republic in its pursuit of nuclear weapons, President Joe Biden is considering his own nuclear option.

If Iran continues to accelerate its nuclear weapons program and refuses to honor previously made commitments, Biden says he will ask Major League Baseball not to hold the 2022 All-Star Game in Tehran.

“Listen, I’ve lost my patience with you mullahs and your haggling, and I’m done playing around,” Biden said following reports that Iran had reneged on concessions made prior to the 2015 deal. “If these Shiitakes (sic) don’t get their act together, I’m going to have to call up [MLB Commissioner] Bobby [Manfred] again and tell him that those ayatollahs don’t deserve to have the All-Star Game held in their capital.”

It is the second time President Biden has used the All-Star Game as leverage to push a state or country to reverse course on a policy decision. Earlier this year, Biden pressured the MLB to move the 2021 game from Atlanta over concerns about voting laws in Georgia.

“Iran isn’t quite as bad as Georgia so far,” Biden added. “But if these Mullahs keep slaughtering protestors, propping up genocidal dictators, threatening to annihilate Israel, and developing nuclear weapons, well, they’ll be coming mighty close.” 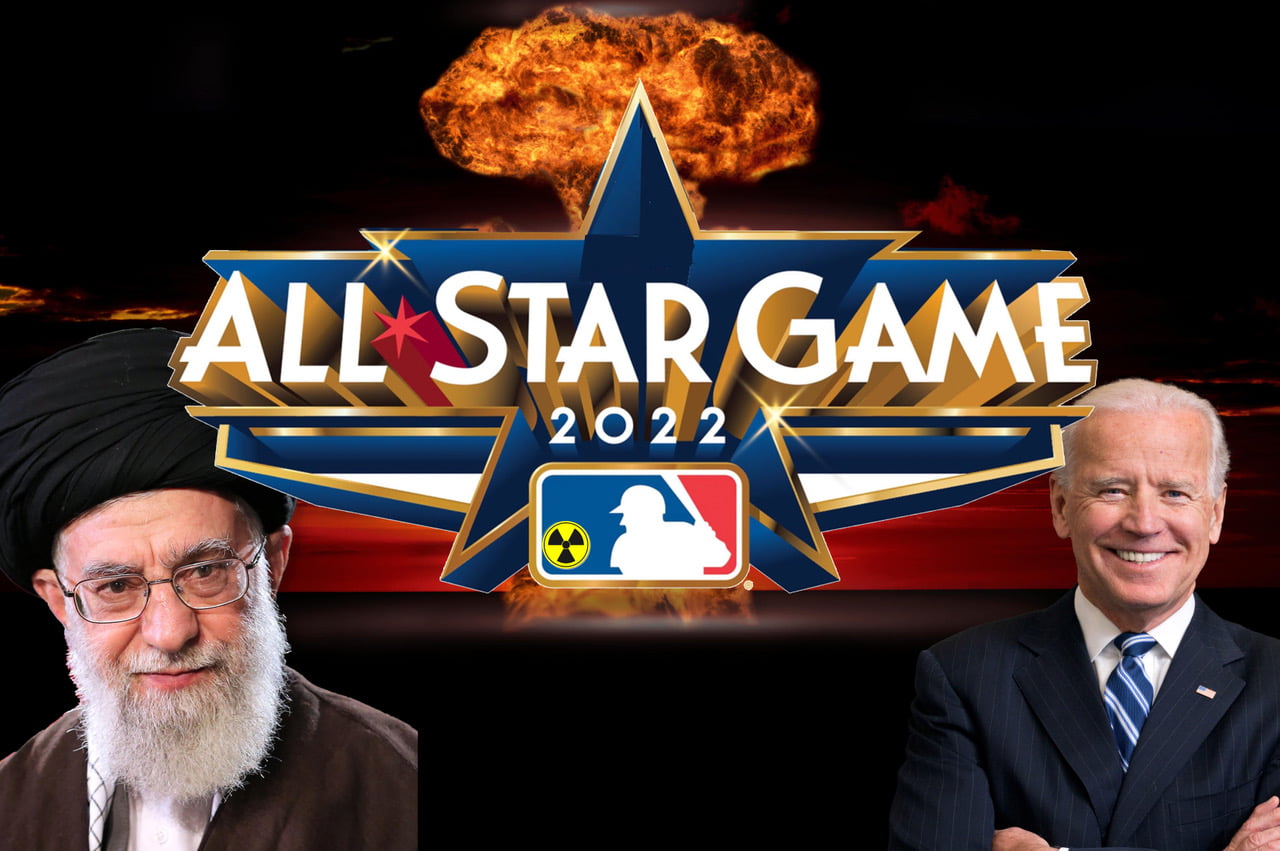