Biden: Only I Can Stop Saddam Hussein 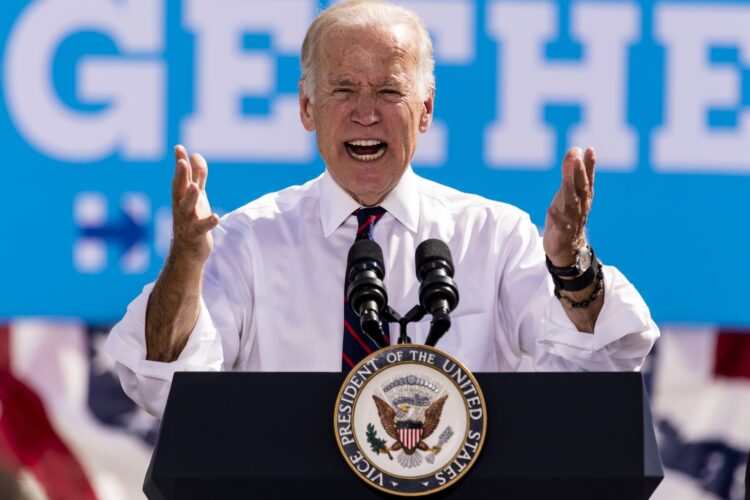 Biden astounded the audience with his unmatched grasp of current foreign affairs.

“Wake up folks! Iraq’s dictator Saddam Hussein recently invaded Kuwait. Bernie, this is not the time to obsess about socialist coronavirus revolutions. Incumbent President George H. W. Bush is not lifting a finger to stop Saddam. Only I can build an international anti-Saddam military coalition led by General Norman Schwarzkopf. Nobody messes with sleepy Joe.”

Biden then spoke to The Mideast Beast about his Middle East peace vision in a post-Saddam era.

“Libya’s flamboyant domesticated dog Gaddafi has promised to behave and avoid downing more planes over Scotland’s Lockerbie. I will lock up Israeli Prime Minister Yasser Rabin and PLO chief Yitzhak Arafat in Greenland’s capital Oslo. Once they run out of kosher-halal salmon, I will invite them to sign a peace treaty in the White House. I told Arafat that due to the corona, there will be no French kissing.”

Biden denied “baseless rumors” that he is somehow senile. “Everyone mixes things up sometimes. Do you remember when Bill Clinton mistook Monica for Hillary? No worries. Printed labels will guide me whenever I push a button, so I can tell the difference between the teakettle and the US nuclear arsenal.”