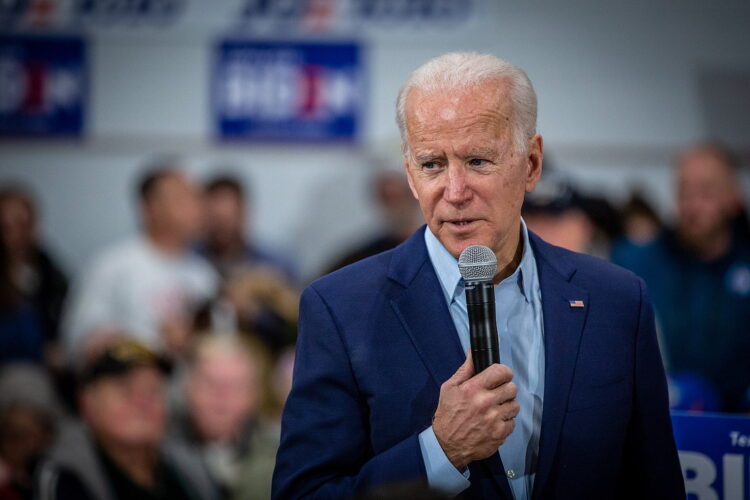 Insisting that he did not want to see the question become an issue in the upcoming presidential election, former Vice President Joe Biden refused Saturday to reveal whether he plans to authorize a drone strike against the US Supreme Court.

Since the death of Associate Justice Ruth Bader Ginsburg, Biden has faced increasing pressure to commit to taking out the court with a predator drone, which would allow him to appoint nine liberal members. Republicans warn that doing so would run roughshod over political norms and establish a dangerous precedent which would come back to bite Democrats in the future.

Biden and running mate Kamala Harris have been eager to avoid taking a position on the issue and said he will reveal his stance the day after the election.

“Listen, if I said what I was going to do as president, then some voters might not like it and might not vote for me,” Biden told reporters. “The only thing that voters need to know is, ‘Orange man bad!’ Any talk of policies, issues, and what I plan to do in office is a distraction.”

As vice president, Biden was part of an administration that used Predator drones liberally, including a strike on US citizen and al Qaeda militant Anwar al-Awlaki.

“Two can play this game, Mr. Vice President,” McConnell said during an appearance on Tucker Carlson Tonight. “If Mr. Biden drones our justices when he is in office, then when we take power again we will be forced to consider the nuclear option. Literally.”