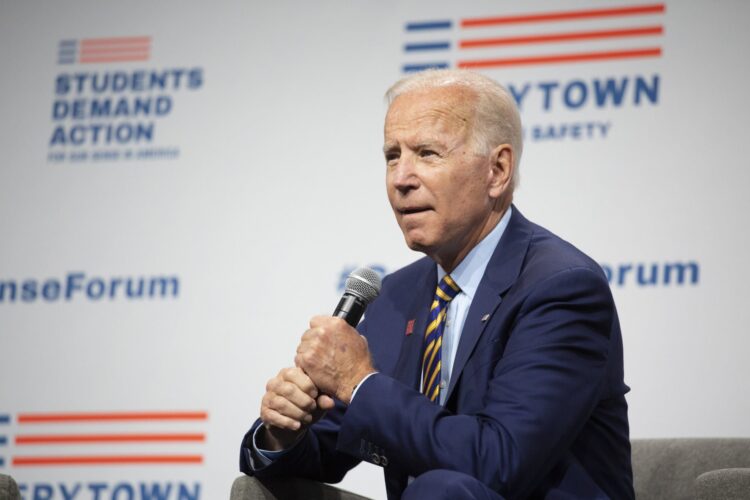 A frustrated Biden told The Mideast Beast that he was surprised that he never received a reply from Ben-Gurion who passed away in 1973. “Frankly I think it is rude that Prime Minister Ben-Gurion never bothered to respond to my well-meaning wishes on Israel’s birthday. Just the other day, President Harry Truman recognized the State of Israel and the ungrateful Ben-Gurion is already ignoring me. He will regret it if I ever accidentally remember my way into the Oval Office.”

Biden admitted that he ignored a message from an unknown junior Israeli official named Benjamin ‘Bibi’ Netanyahu. “As the future President of the United States, I only speak to prime ministers – even the indicted ones – not their messenger boys.”

Biden revealed that his letter to Ben-Gurion contained more than just polite birthday wishes. “In fact, I asked Ben-Gurion how he was handling the current multi-front invasion of several virulently hostile COVID-19 armies. That can’t be easy. Imagine being simultaneously invaded by virus hotspots such as New York, Italy, Britain, Spain and China. I told Ben-Gurion to remain upbeat and find strength in the smell of his young female secretary’s hair.” 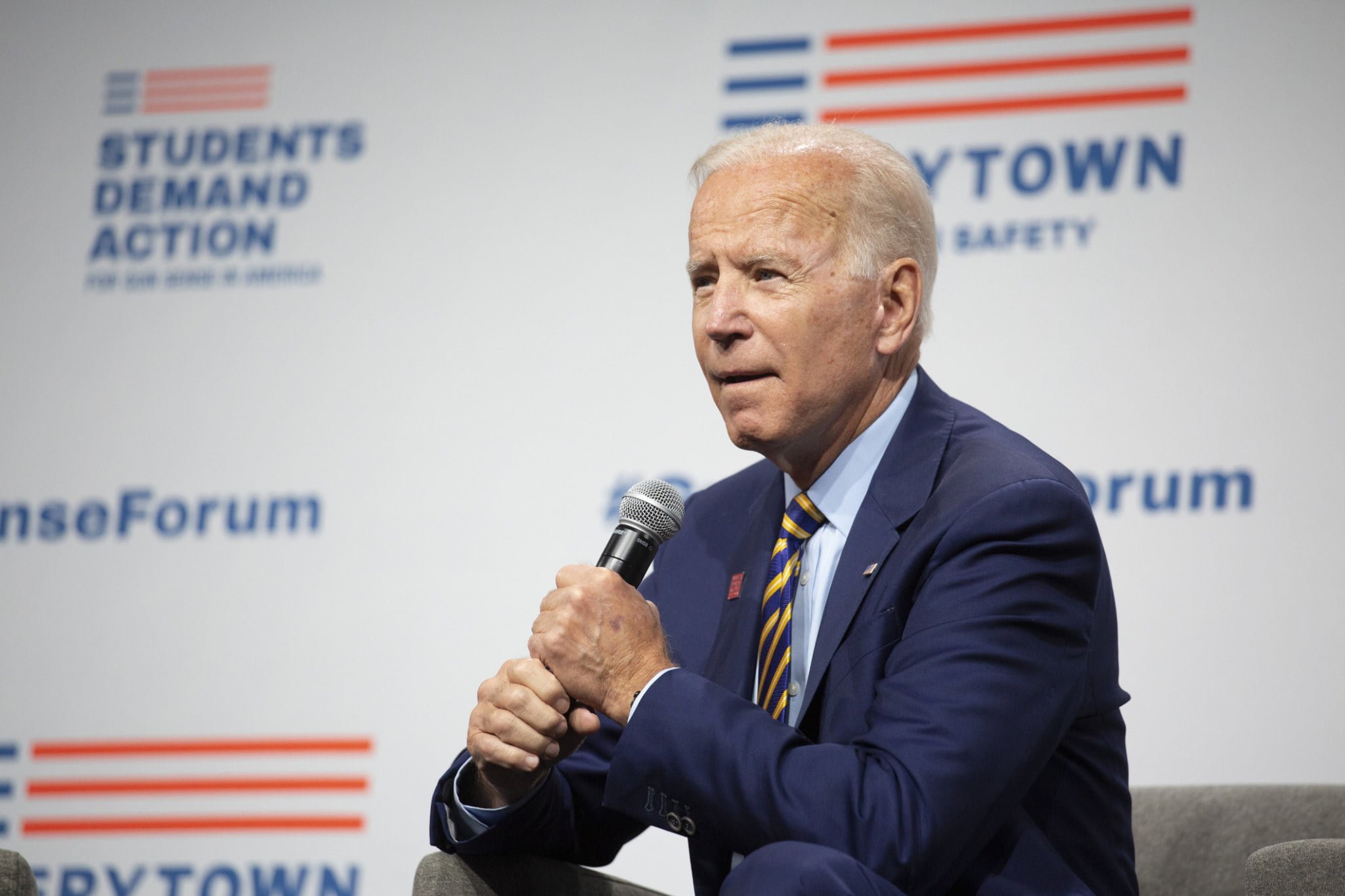