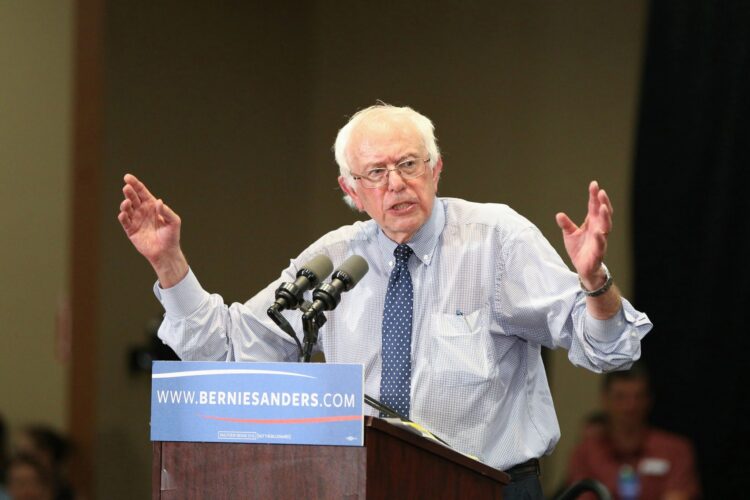 In a shocking turn of events U.S. Senator from Vermont, Bernie Sanders has succeeded in doing what no other U.S. politician could: diplomatically ending the Iranian Nuclear Program.

Bernie explained in a recent CNN interview. “I got the idea from watching the very funny program, Curb Your Enthusiasm. So, I decided to contact my local Iranian consul. If Larry David can get out of a fatwa, surely Bernie Sanders can get the Islamic Republic of Iran to give up its nuclear ambitions. I didn’t finish the episode, but I assume it worked out well.”

After several lengthy phone conversations, special arrangements were made for the 76-year-old senator to have a private meeting with President Hassan Rouhani. Despite their obvious political differences the two managed to reach an agreement, regarding the nuclear program. Rouhani agreed to suspend the nuclear program and even to shut down the existing nuclear power plants, within the next ten years. When asked what led to his decision, Rouhani responded, “He just seemed like such a nice guy.”

TMB was able to obtain a brief interview with Senator Sanders. We asked if he would apply his diplomatic magic to North Korea. He replied, “Absolutely not. I’m not touching that one with a 50-foot pole.” 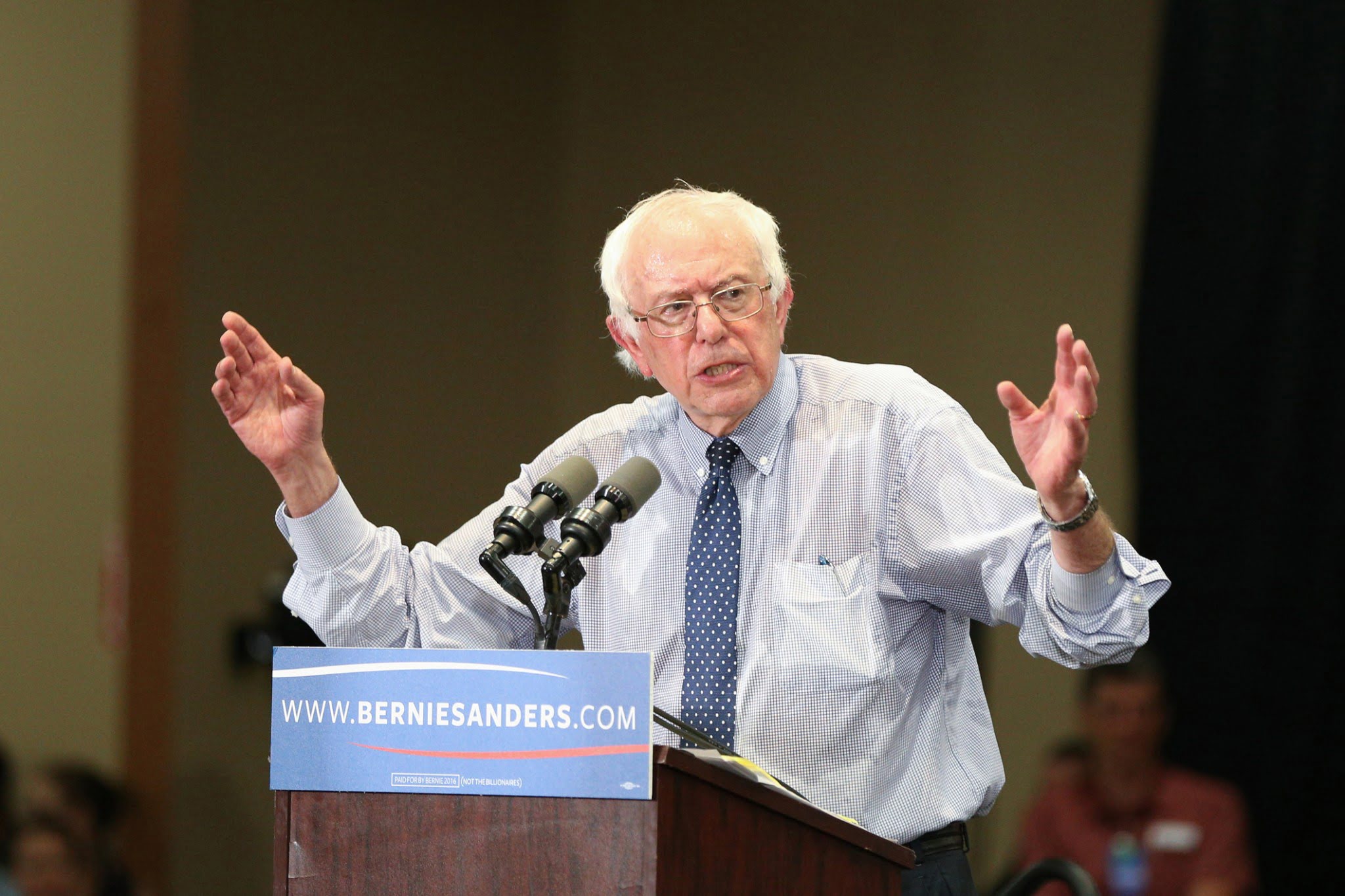