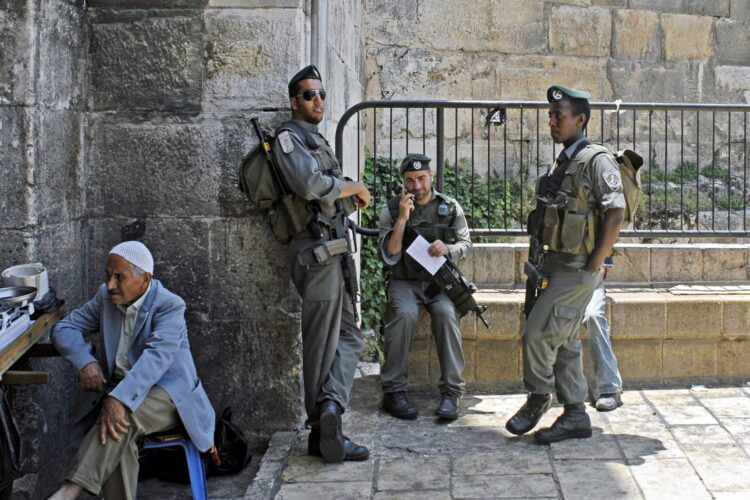 A video of a dark skinned, plain-clothed Israeli soldier brutally punching a pale, red-haired Palestinian teen was captured by a passerby, yesterday, in East Jerusalem, near a demonstration against the so-called “Deal of the Century.”

The video was widely circulated on the web, confusing Americans with strong feelings and little knowledge of the Middle East conflict.

“This is an expected response to the white supremacist Israeli state,” said Shaun King, a leading voice on police brutality in the US, in an early morning Facebook post that made the video go viral.

Watchdogs who track social media said that American users with affiliations to the BDS movement shared King’s post, adding descriptions like “This!” and “This is what decolonizing looks like.” Online users affiliated with pro-Palestinian groups on American college campuses also made the hashtag “#punchnazis” trend nationally on Twitter.

Supporters of Israel on the Christian right were also fooled by the video. Skyping into Fox News from his holiday apartment in Hebron, Mike Huckabee, assuming that the darker skinned attacker was Palestinian, said the actions were, “a result of the barbaric propaganda taught in Palestinian textbooks.”

After the video broke the internet, earlier today Haaretz reported that the black assailant was actually an undercover member of an elite Israeli special-ops unit. The teen with the reddish beard who was punched in the face was a Palestinian from Nabi Salach, a second cousin of well-known activist Ahed Tamimi.

The incident, which has not received any media interest in Israel, is being investigated by the army. “If the soldier had been Ashkenazi (a Jewish cracker), or even Mizrachi (Middle Eastern) we would have let it slide” the military’s spokesperson said before adding that “because they’re Ethiopian they’re treated more like Arabs.” 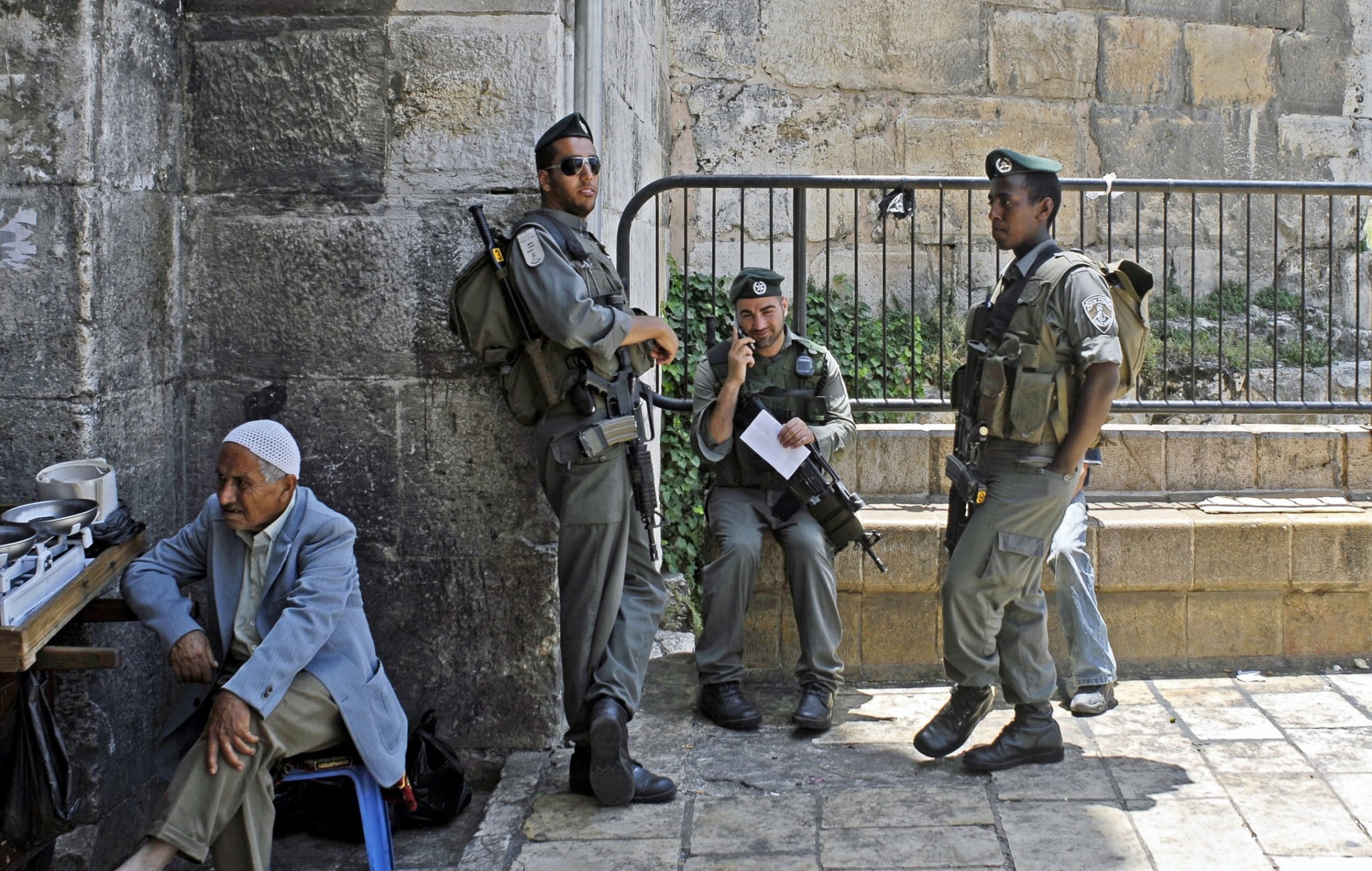