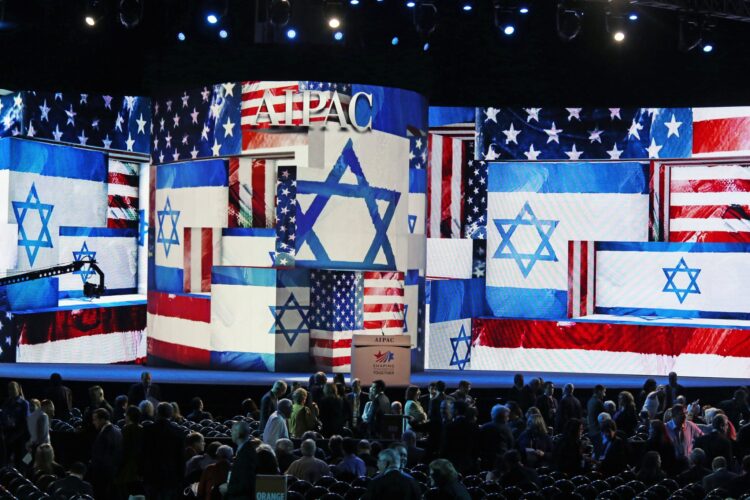 Leaders of the anti-Israel Boycott, Divestment and Sanctions movement (BDS) are now calling for a boycott of the Coronavirus after it was reported that the virus was present at the recent conference for the pro-Israel lobby AIPAC in Washington DC.

“We have repeatedly called on supporters of the Palestinian people to skip the racist, Islamophobic, apartheid AIPAC conference, and we are disappointed to learn that the Coronavirus was nonetheless present,” BDS supporter and Bernie Sanders campaign surrogate Linda Sarsour said in a statement. “We are asking all our followers to avoid any contact with the virus until it ends its support for the illegal occupation regime.”

BDS supporters have taken extreme measures to avoid contracting the virus and indirectly supporting Israel. Pink Floyd frontman Roger Waters has cancelled all performances to avoid being in large crowds, while UK Labour chair Jeremy Corbyn promised to elbow-bump his friends in Hezbollah and Hamas instead of shaking their hands. 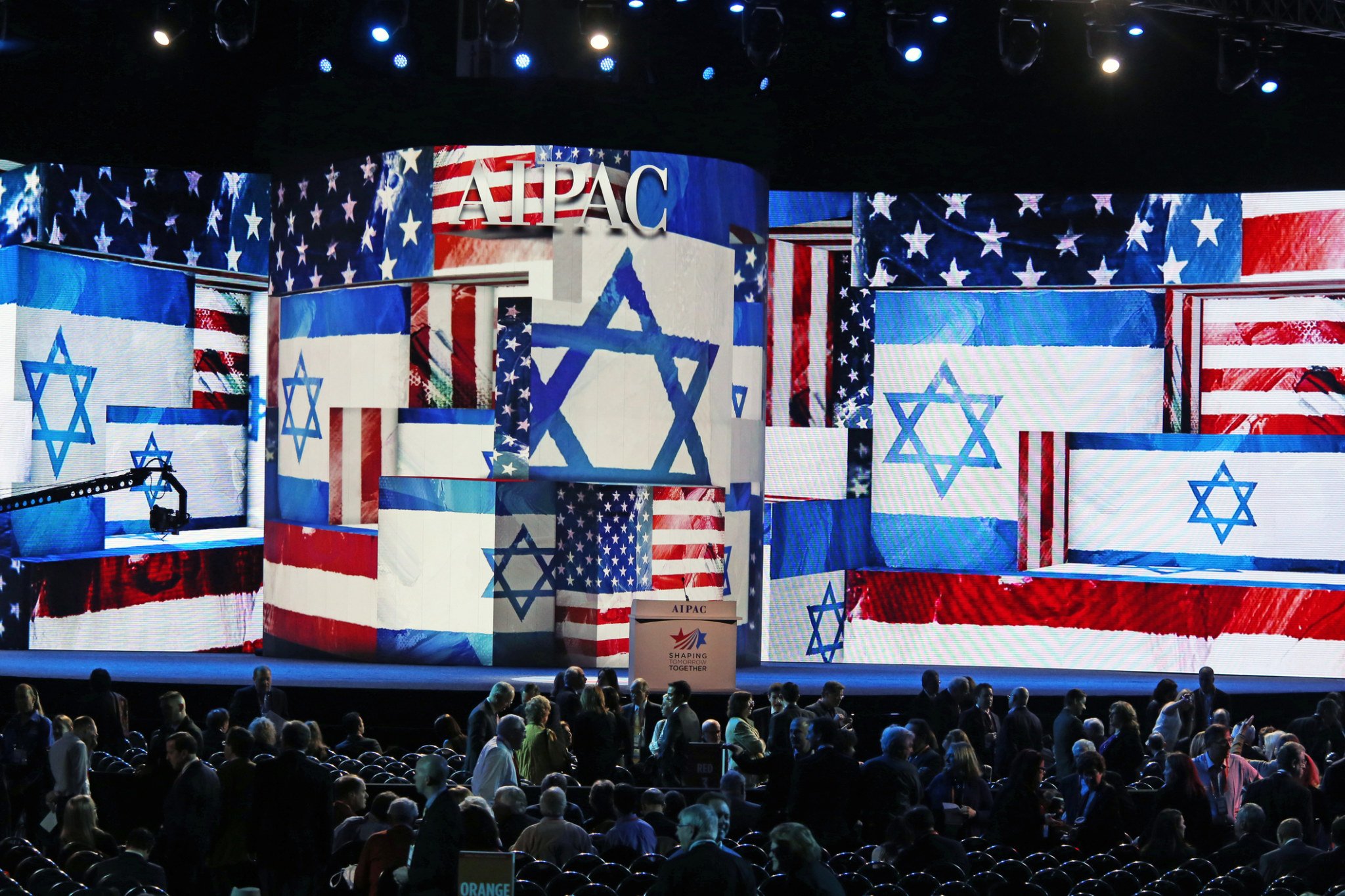