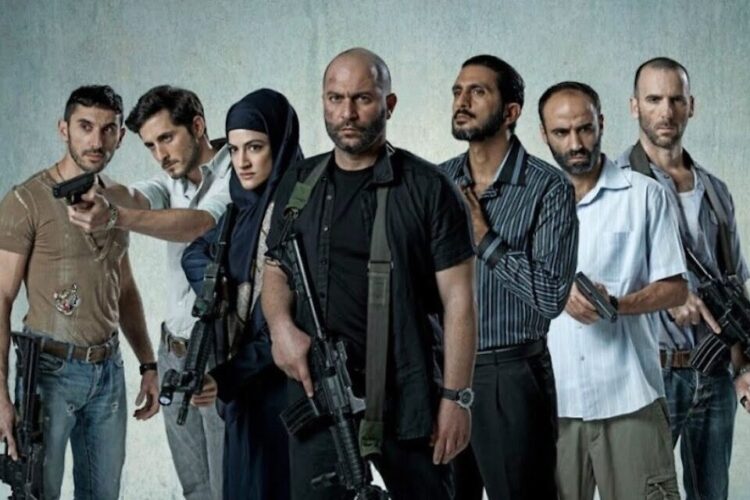 Image of Fauda Cast from The Times of Israel in "‘Fauda’ a smash in 3rd season as 1 million Israelis watch debut" at https://bit.ly/3auf15p

The leadership of the Boycott, Divestment, and Sanctions (BDS) movement announced that even if you are dedicated to the destruction of Israel, it is permitted to watch Fauda. The decision was announced along with other allowances such as permission to use any Israeli-made vaccines for the virus, after they decided that its members were probably going to watch it anyway.

The leader of the movement, Omar Barghouti, tweeted that they could watch the show without betraying the movement because it would provide entertainment during Corona-related quarantine and because “we already said they could take an Israeli made vaccine…. so I guess, fuck it”. He added that it would be in line with their cause if you rooted for the terrorists in the show, although he understood if some members were more interested in letting lead actor Lior Raz “occupy them long and hard”.

The BDS movement has been famous for not really following any of their rules anyway since a major part of computers, software, and other technologies, and medicine are all partially developed or produced in Israel. A spokesperson for the Israeli government said that they had no problem with BDS supporters watching Fauda and expected nothing less from them because they are “gigantic pussies who aren’t willing to be bored for their cause, let alone die for it”.

The third season of Fauda premiered this past April and is the heartwarming story of secret Israeli agents looking for hookups in all the wrong places. 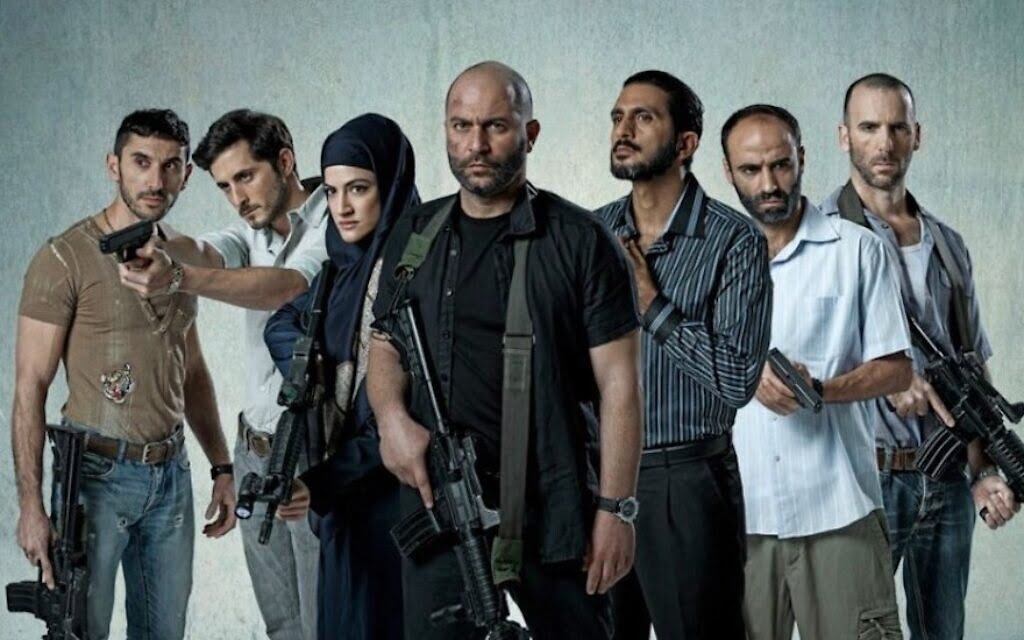