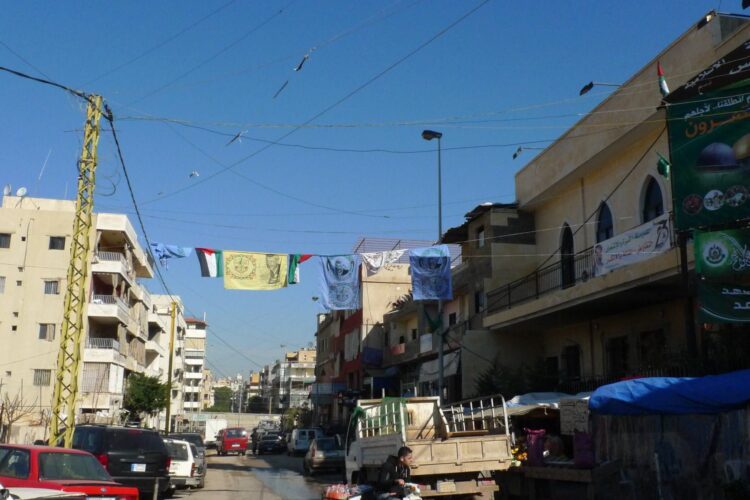 Supporters of the Boycott-Divestment-Sanctions (BDS) campaign announced that they are widening the scope of their movement after learning that Palestinians are treated like shit across the Middle East and the rest of the world.

“When we were told we had to boycott Israel, we thought that it was because of Israel’s treatment of Palestinians in the West Bank and Gaza,” one recent convert to the BDS movement explained. “Then we read all about [Syrian President Bashar] Assad’s slaughter of Palestinians at the Yarmouk refugee camp, Iran arming Hamas while it attacks Palestinian civilians, Egypt’s blockade against Gaza, Lebanon’s uber-discrimination against Palestinians, and thought, well I guess we have to boycott these countries too.”

But BDS leaders responded harshly to calls to expands the movement.

“What don’t these worthless wankers understand? I couldn’t give a shit whether Assad eats Palestinian children for breakfast,” explained vocal BDS proponent and Assad supporter Roger Waters, the former Pink Floyd frontman. “We’re only trying to stick it to the Jews. I thought we made that pretty clear.” 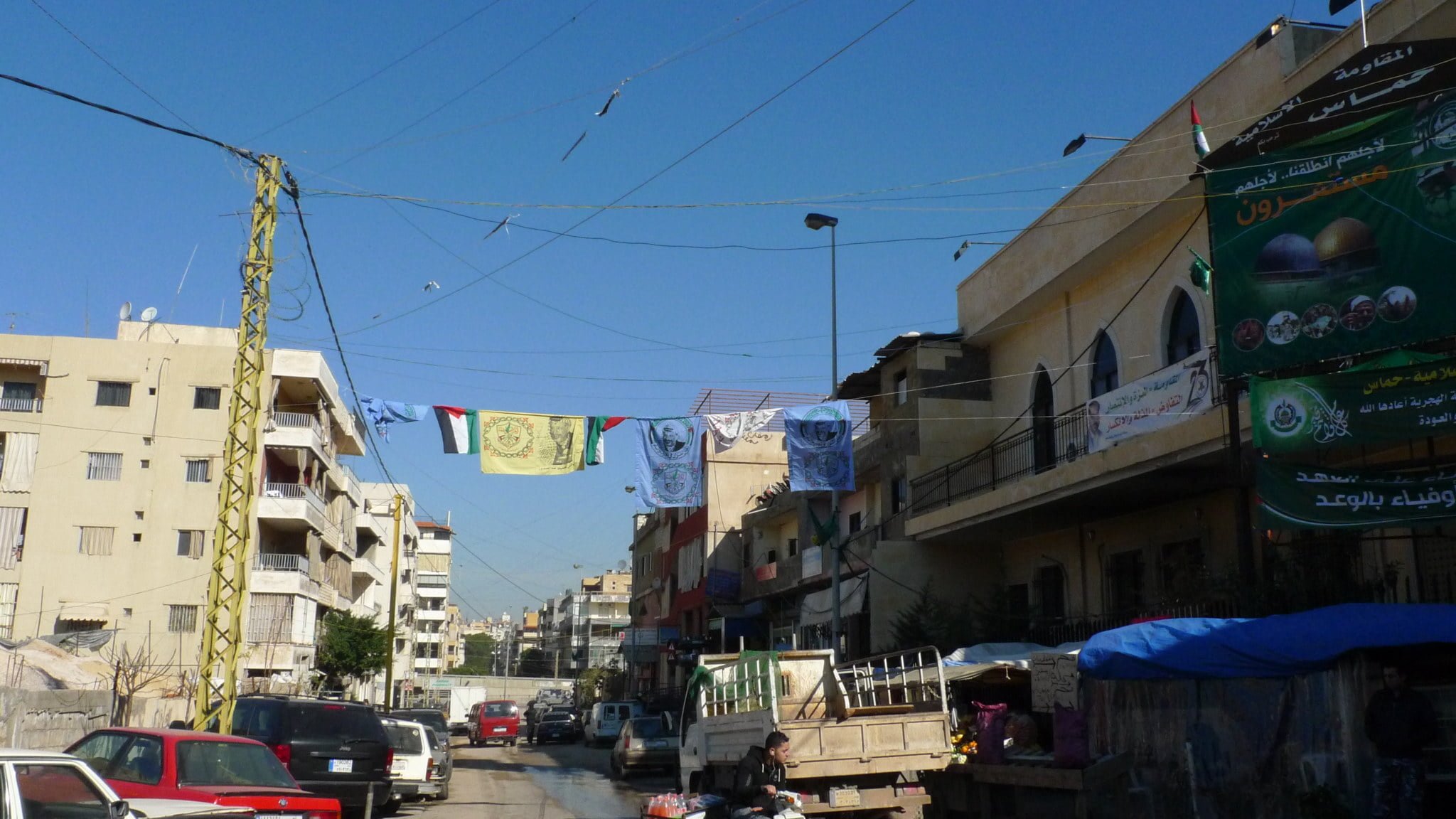