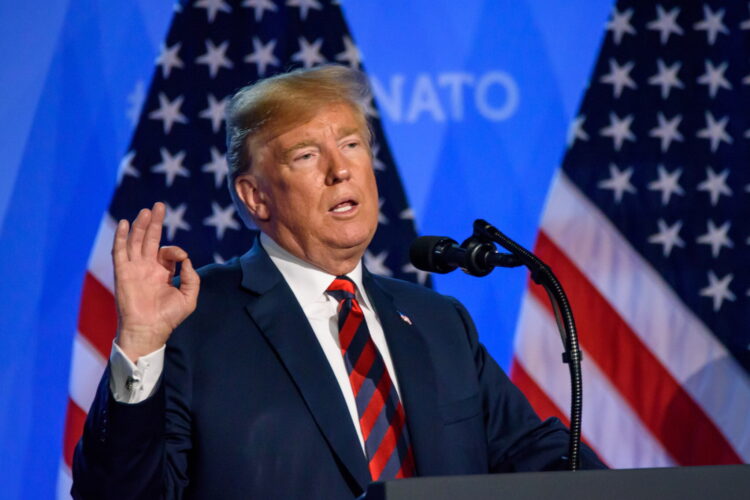 After years of pretending that his name was pronounced “Yo-sem-i-tee”, Yosemite Sam was finally exposed to the public by real-life cartoon villain President Trump for actually being a “yo-semite”. In swift retaliation against Mr Sam’s “sneaky” practices, the Boycott, Divestment, Sanctions (BDS) movement called for a boycott against Yosemite Sam, and all other Looney Tunes affiliates, because not only are the real Semitic people the Palestinians – not a cartoon man with a moustache – but anybody affiliated with Semitism is clearly an imperialist who must be stopped.

“We were already wary of the US National Parks system. Come on, who names a park ‘Zion’ without an agenda?” asked saviour of the Palestinians, Christian Robertson ‘21. “But then to find out that Looney Tunes is also part of this conspiracy? Who knew the company who invented a talking rabbit could believe in something so ridiculous as a Jewish state?”

In fact, anger was not relegated solely to BDS, as Jewish groups were also irate at the depiction. Stating: “people already see Jews as cartoonishly small men with large moustaches and pronounced facial features, we don’t need to be tied to this guy. Anyway, I’ve never seen him at my temple’s High Holidays, so he can go around calling himself whatever he wants, he’s not Jewish in my eyes.”

In response to the growing outrage Warner Brothers released a statement saying: “Yosemite Sam was raised in an episcopal household and his only foe is Bugs Bunny, who is in no way affiliated with Palestinian liberation. We apologise for President Trump’s mispronunciation and would highly encourage all young adults to stop watching cartoons while high.”